Through
salma dagdoug
| 1 hour ago


Many people consider cryptocurrencies a quick-money investment vehicle because of the endless stories of early investors who made millions of dollars and were able to buy mansions and expensive cars (like Lamborghinis) with them.

It’s about knowing when an investor can buy a Lamborghini thanks to a cryptocurrency investment. It seems that while society’s investment habits may change, the status symbols remain the same. So while many people are making money the “new way”, you’d be surprised how many of them still choose to own a Lamborghini, for example.

How did it start?

Cryptocurrency investors are influenced by the Italian sports car maker, although that emotion is less prevalent these days. Lamborghini sales and price Ethereumthe second largest cryptocurrency in the world by market cap, were even plotted in a Quartz article.

They aren’t the easiest vehicles to sell at $200,000 a car, but new highs in the cryptocurrency market in 2021 could be linked to Lamborghini’s biggest sales in 60 years.

The phrase “When Lambo?” is used by members of the crypto community as an inside joke to ask when one’s investment in cryptocurrency will be worth enough to buy a Lamborghini. Ethereum developer Vitalik Buterin is even depicted as Jesus Christ holding a red Lamborghini in one of the most famous memes of all time. The get-rich-quick schemes of cryptocurrency enthusiasts prompted Vitalik Buterin to threaten to abandon the Ethereum project as a whole. 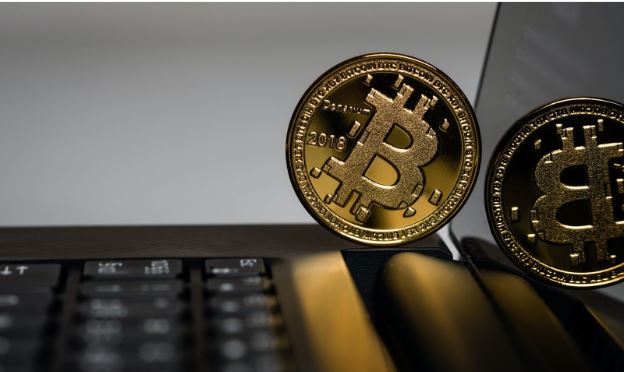 Why was this specific car chosen?

Provocative in nature, Lamborghinis, according to branding experts, are for those who want to stand out and be known for their success. For example, many musicians have adopted it as a way to recognize and celebrate their success in the United States, as it is associated with the idea of ​​”success”. Since its inception, Lamborghini has been synonymous with flash, sound and testosterone. This popular meme has contributed to the prominence of cryptocurrencies.

The question “When Lambo?” became a slogan in cryptobro culture after a spate of crypto billionaires openly spent their bitcoins on Lamborghinis. Since then, the phrase “when Lambo?” has become the symbol of a successful crypto company. One of the most frequently asked questions is “when will my new currency be worth enough to buy a car?”.

Many years have passed since this meme became popular. More and more “get rich quick” scams and “I’ll teach you how to become a cryptocurrency millionaire” are constantly popping up on the internet, thanks to the proliferation of shitcoins, cryptocurrency trading and strategy gurus. But while cryptocurrency platforms like bitcoin profit Recognizing that “the internet is awash with success stories from everyday people who endorse bitcoin and have made millions overnight,” it’s important to keep the risks in mind. High market volatility can work against traders and investors, and not everyone eventually realizes their dream of a Lambo or a mansion.

Can a Lambo be bought with cryptocurrencies?

The Lamborghini store in Newport Beach became the first luxury car dealership to accept bitcoins in 2014 after a 4chan member bought a Gallardo for 216 BTC. The Tesla Model S went on sale around the same time. During the month of December 2017, when bitcoin hit an all-time high of about $20,000, the dealer’s general manager said he observed more than ten transactions involving cryptocurrencies (8 more than the typical monthly transaction).

Peter Saddington (a startup CEO) also bought a 45 bitcoin Lamborghini Huracan which he bought for $115 in 2011. Silicon Valley has produced many billionaires, but not all of them have the same taste for flamboyant displays of wealth. While Lamborghinis are seen in blockchain circles as a sign of wealth and power, they are no longer as ubiquitous as they once were. 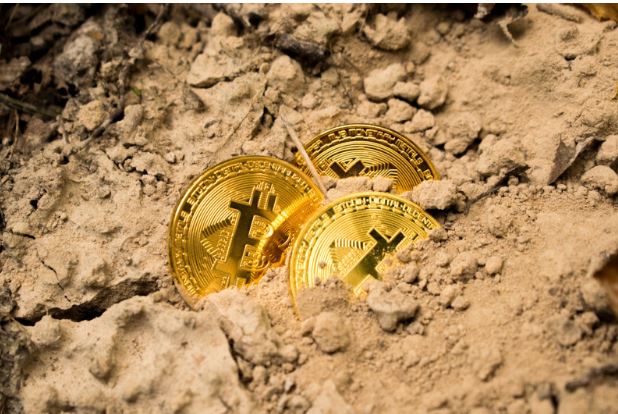 By using bitcoin for the first time since its inception, the community has received a clear message that the asset class is here to stay. Isn’t it obvious that it’s worth something if you can afford a Lamborghini? But this idea should not be considered the only way to invest in crypto currencies as it remains associated with risks; it is therefore advisable to exercise caution and trade judiciously.

it comes down to

During the early days of bitcoin, the question was “When is Lambo?” ” has become popular among cryptocurrency enthusiasts. Lamborghinis are premium sports vehicles with a starting price of $211,321, and they have served as a beacon of hope for the future value of cryptocurrencies such as bitcoin. Lamborghinis are a sign of wealth and success for many cryptocurrency investors. As the blockchain industry matures, the “when Lambo” meme may die out, but as long as there are crypto billionaires, Lamborghinis will be featured on social media and at crypto conferences.