On Thursday September 1, the mayor of Chenôve Thierry Falconnet visited the schools in the city. In the summer, the municipality invested 450,000 euros for works and equipment.

At the start of the school year, on Thursday, September 1, 2022, the mayor of Chenôve Thierry Falconnet (PS) met the students and the teaching teams of the six school groups in the city. He was accompanied by Aziza Aglagal, Assistant Delegate for Education.

Chenôve schools have 1,612 pupils in 89 classes. Enrollments are relatively stable with a decrease of 65 pupils in kindergarten and 21 pupils in primary education compared to 2021. However, ten pupils are still enrolled from the age of two.

“There are still registrations coming in at the kindergarten,” says the mayor of the city of 14,000 inhabitants.

“We have two classroom openings,” the mayor welcomed as the rectorate gave this permission just days before the start of the school year, given the changes in the number of students observed between June and the end of August.

“We had to adapt very quickly,” says Thierry Falconnet about these openings related to the En Saint-Jacques kindergarten and the Bourdenière primary school.

Eight out of twelve schools are in REP+

Four of the six school groups in Chenôve have joined the Enhanced Proprietary Education Network (REP+). They therefore take advantage of the device for duplicating the classes of large cross-section, CP and CE1.

“In kindergarten, the numbers are about 14-15 students per class,” the mayor noted. “As part of the Educational City, it is a joint effort. (…) The National Education has made efforts in the field of teachers and supports the City in furnishing the classrooms, creating classes and furnishing furniture.”

Splitting classes is, according to Thierry Falconnet, an element of “primary prevention”: “when you have children who do well in school, who learn well, read, write, count, to whom you also offer opportunities for cultural openness, good quality sports conditions , (…) this helps them to feel good in their life as a student and then to consolidate their fundamental learning to then continue on a virtuous path, success through school.

450,000 euros invested in schools during the summer

During the summer, the city of Chenôve led the end of the renovation of the Jules Ferry kindergarten, the painting and repair of the toilets. The budget for this summer is 400,000 euros plus 50,000 euros for equipment (furniture, teaching materials, games, etc.).

In addition, the plan to return Chromebook-style laptops has been in use since 2020. On the occasion of this new school year, 180 CM1 students graciously received such educational equipment in a logic of “reducing educational inequality and combating illiteracy.

The visit ended at the Bourdenière school complex where the courtyard of the primary and kindergartens was the first in the agglomeration of Dijon to experience a major drainage of the soil in the summer of 2020, thanks to the support of the agency of Rhône-Mediterrane-Corsica -water.

The courtyard has been planted, an educational vegetable garden has been created and a rainwater recovery system with five 200 liter tanks has been set up.

“It is a satisfaction for Chenove to be a frontrunner. (…) We are really in an exemplary process. I note with great satisfaction that others have followed suit. It is a movement that is spreading,” analyzed Thierry Falconnet.

During the current municipal mandate, at least one other courtyard must be vegetated. “We already have schools that are mostly tree-lined,” the mayor insisted. “Our goal is to mainly work on schools that are real heat islands with fully paved courses. The fight against global warming necessarily requires strong local action. It also means that children can develop in better conditions, because a schoolyard without waterproofing means a temperature that drops by one, two or even three degrees. In times of high heat this is very important.

Student guidance is improving in the Dijon academy

Back to school measures in Côte-d’Or 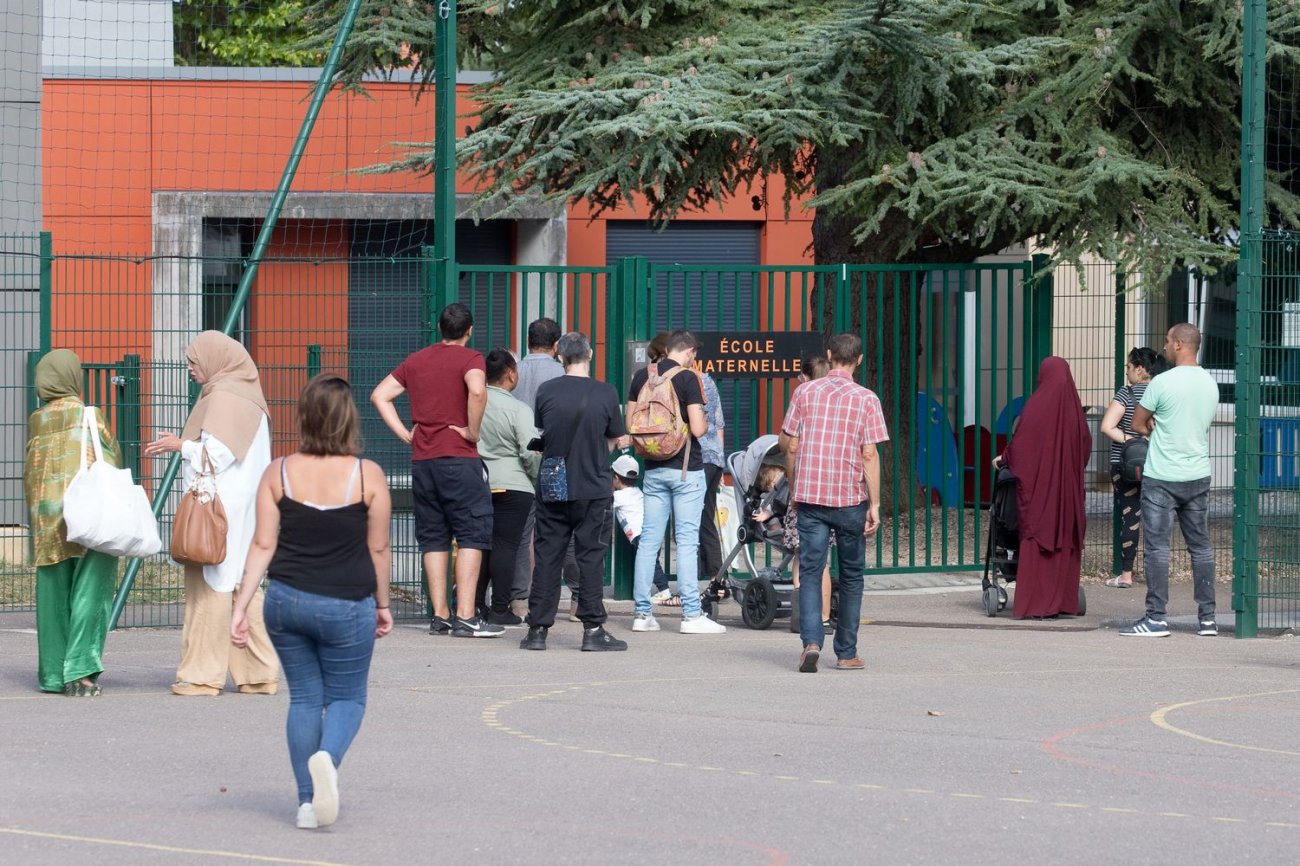 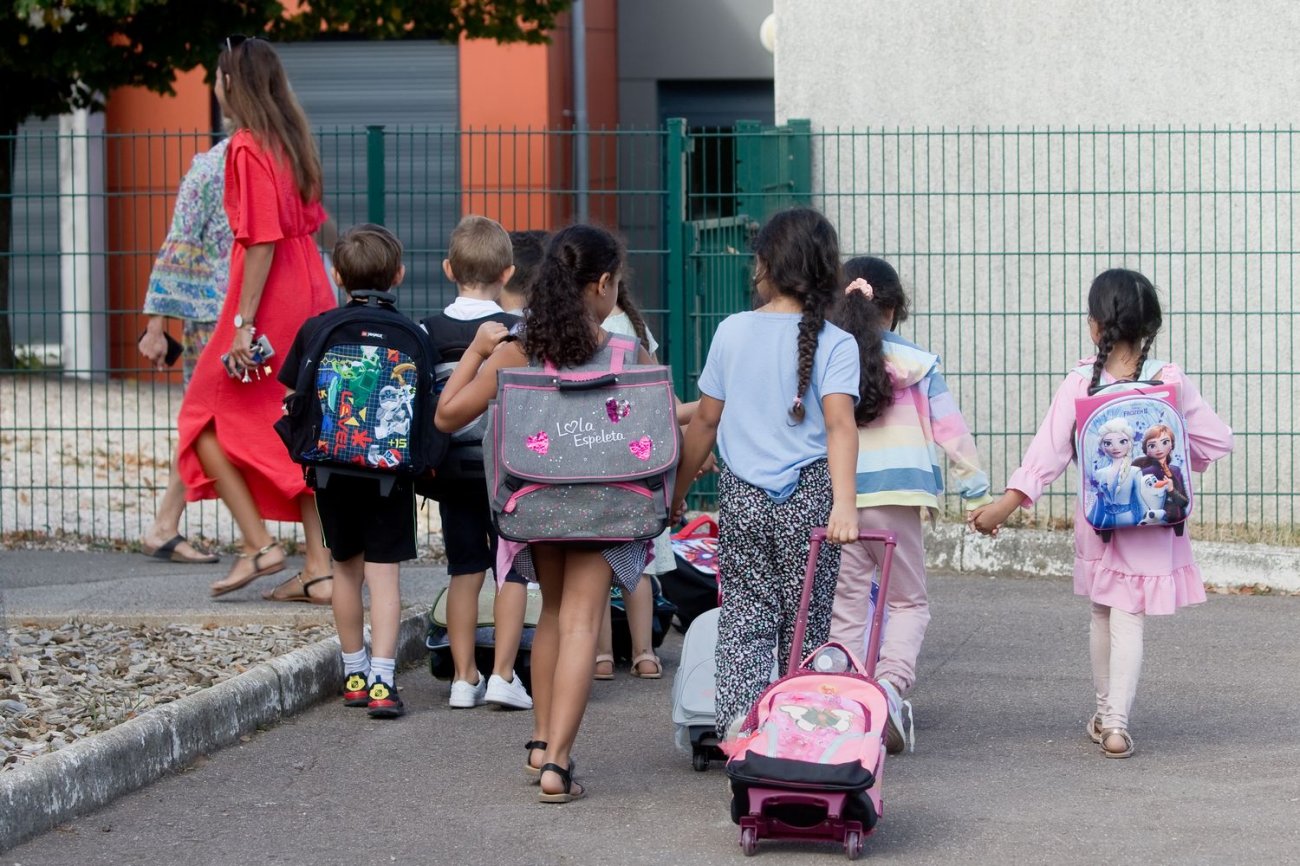 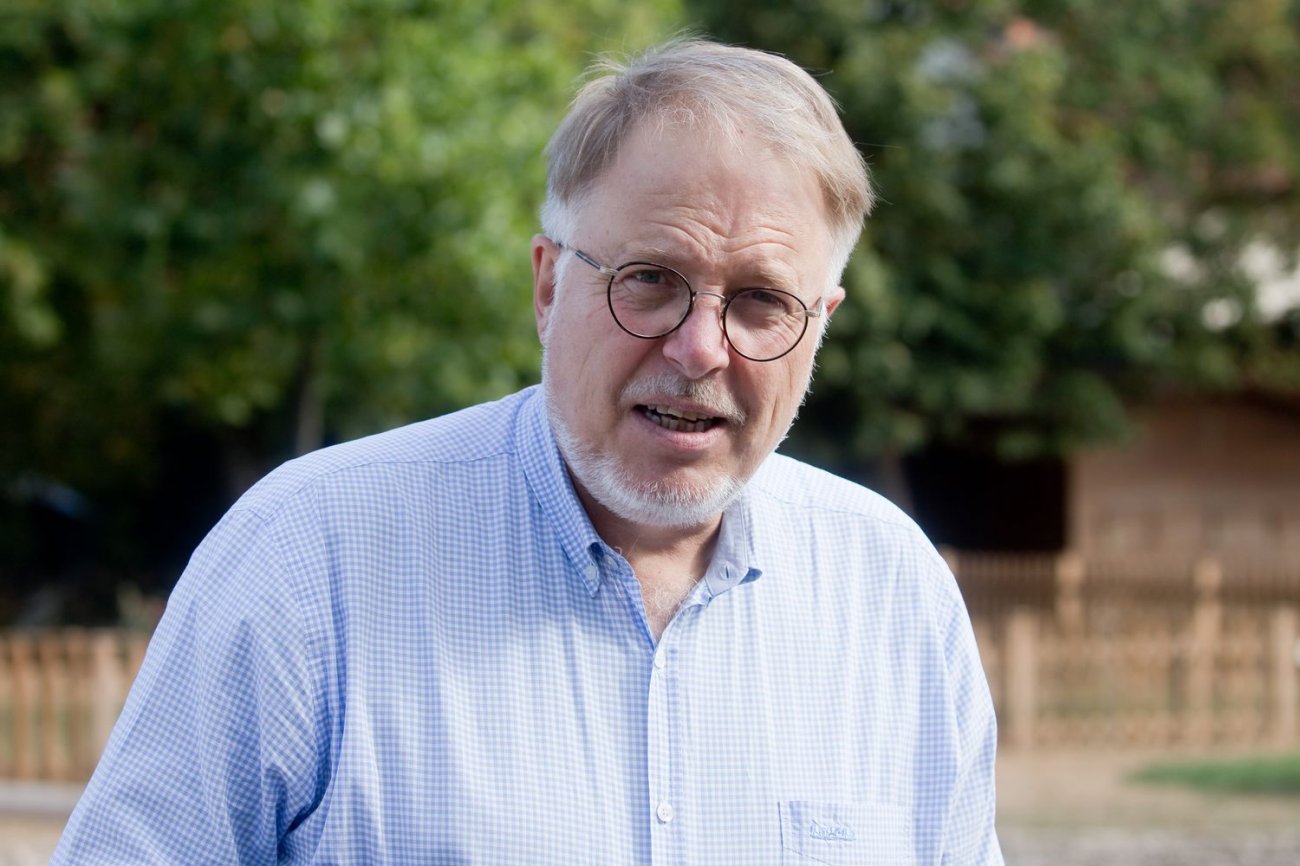 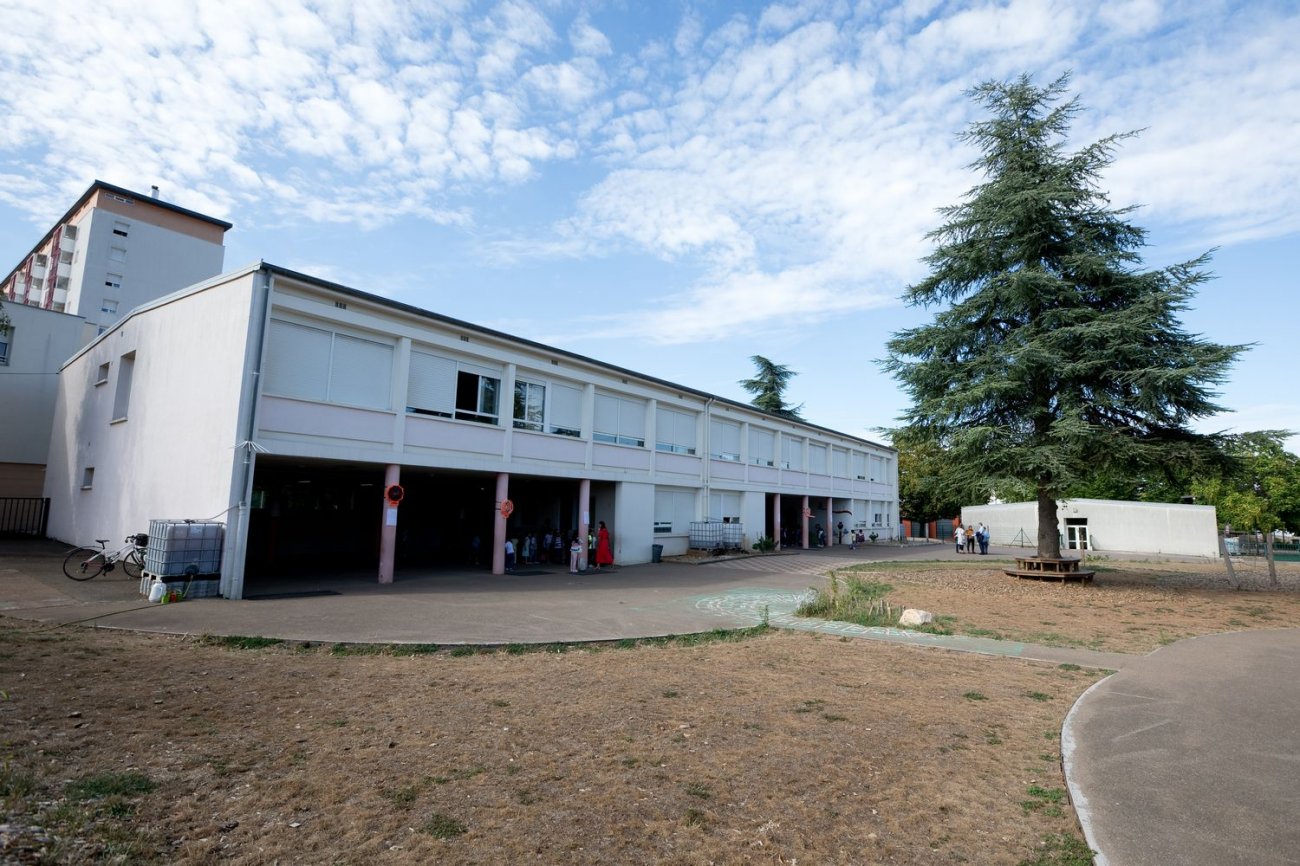 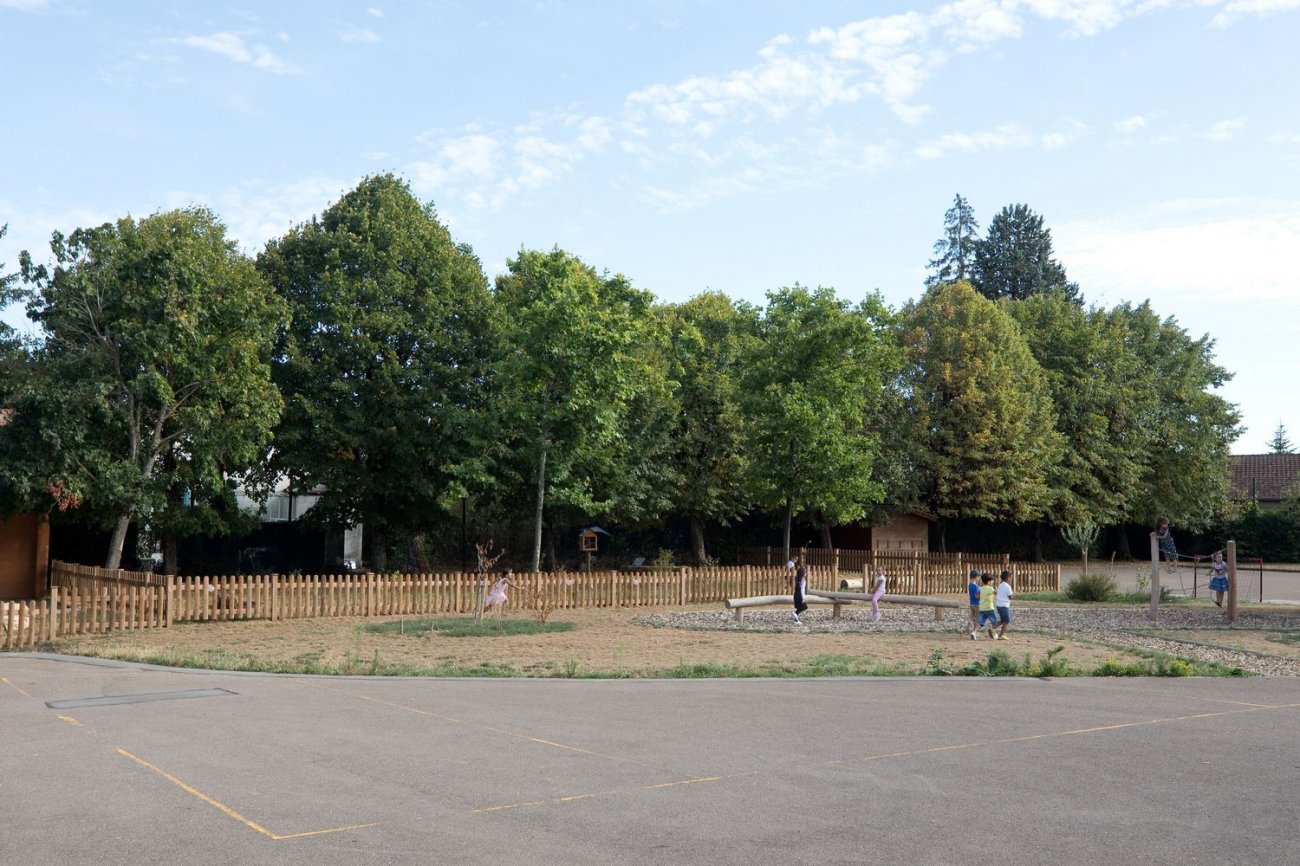 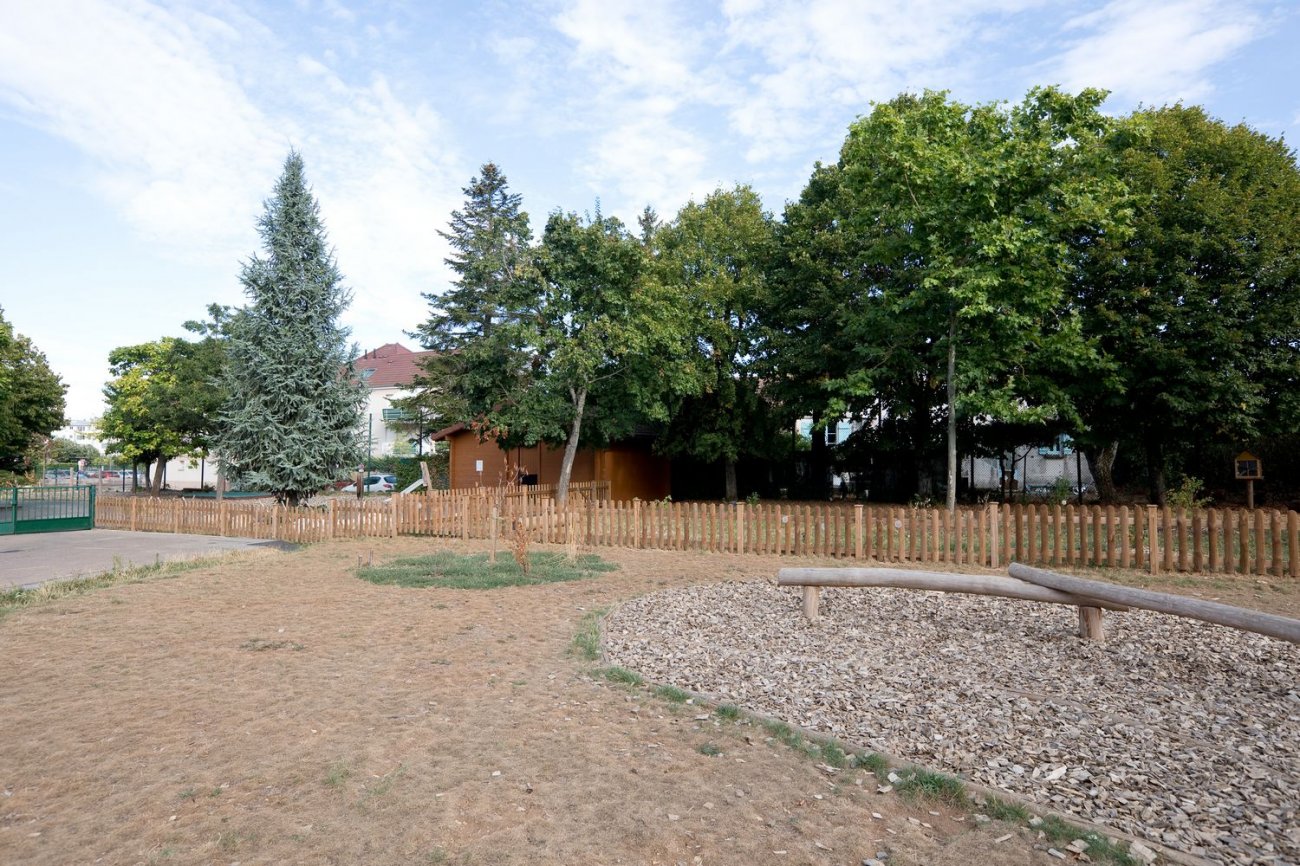 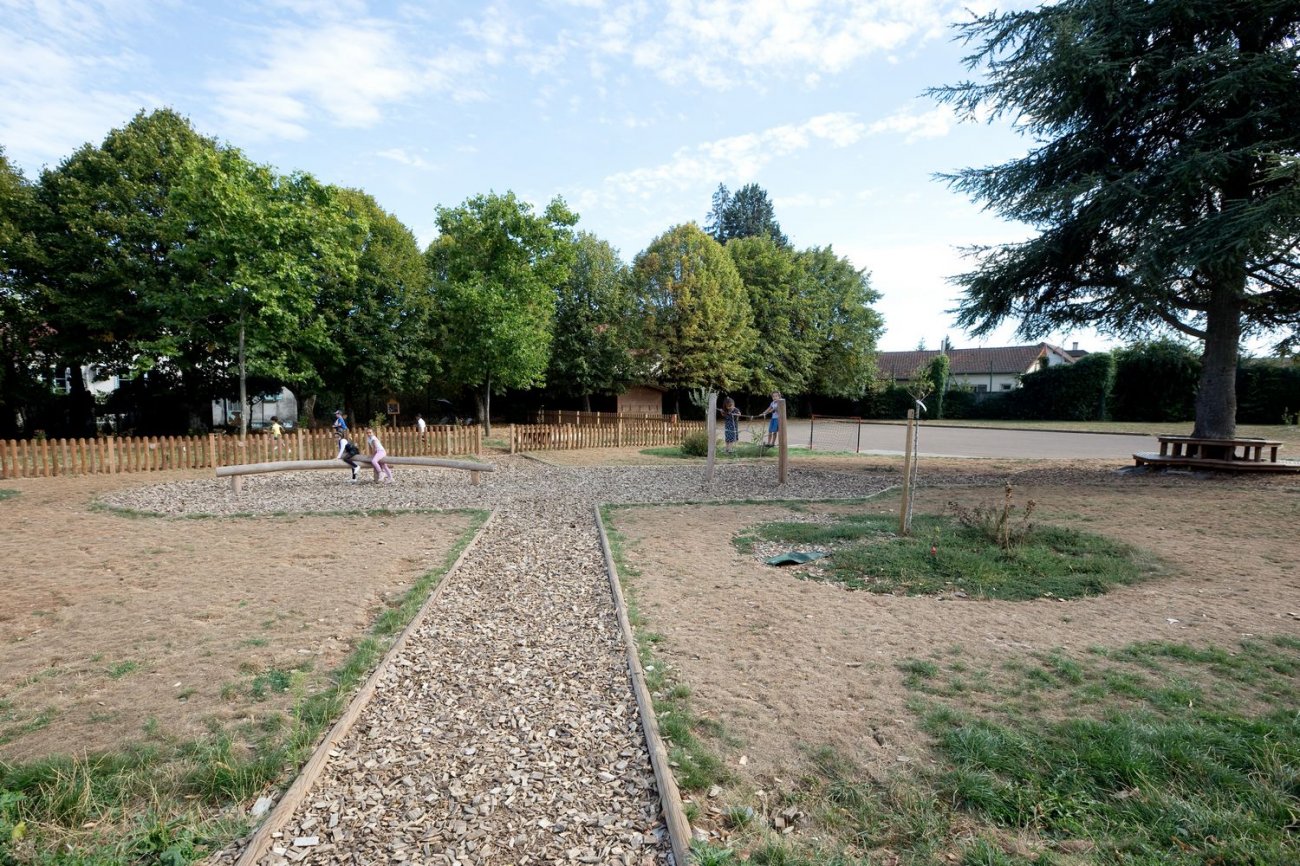 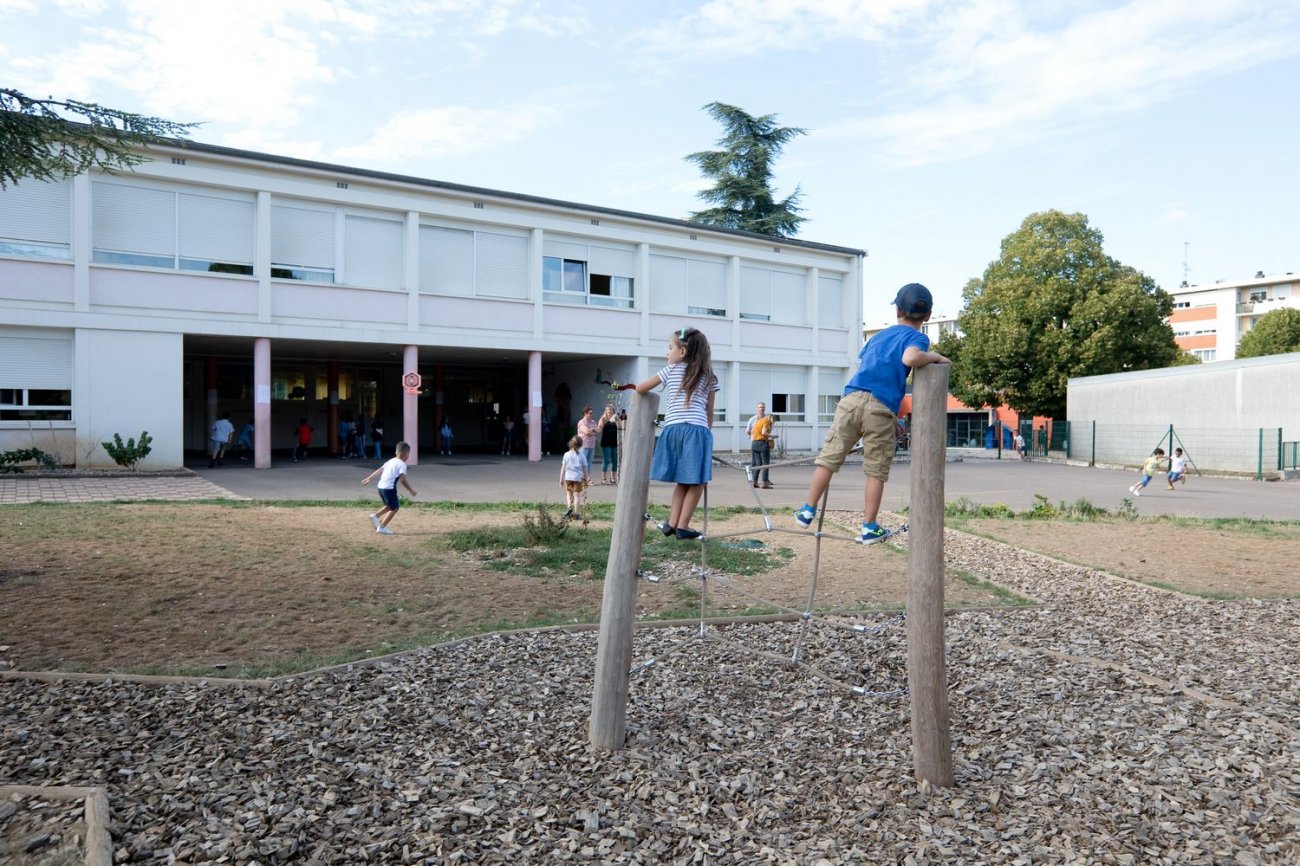 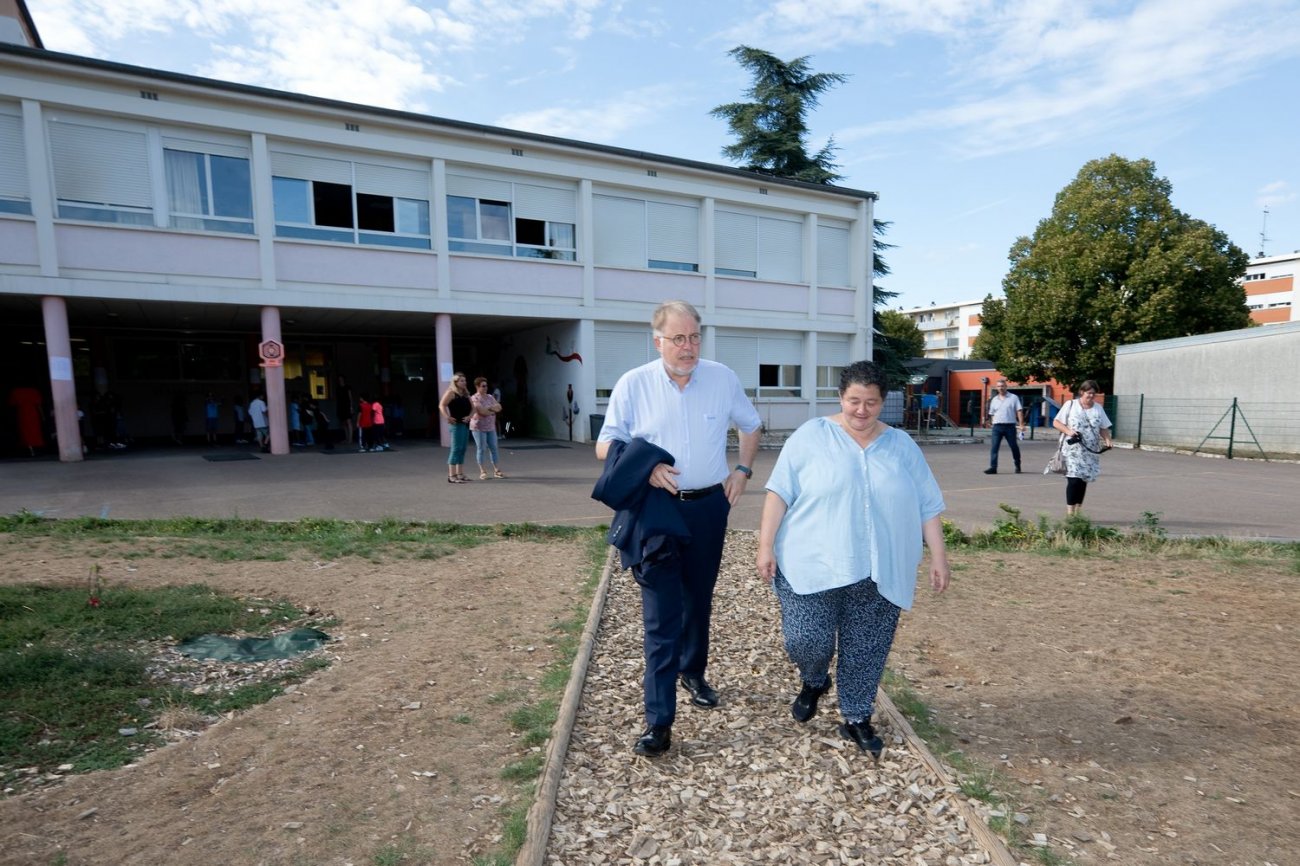 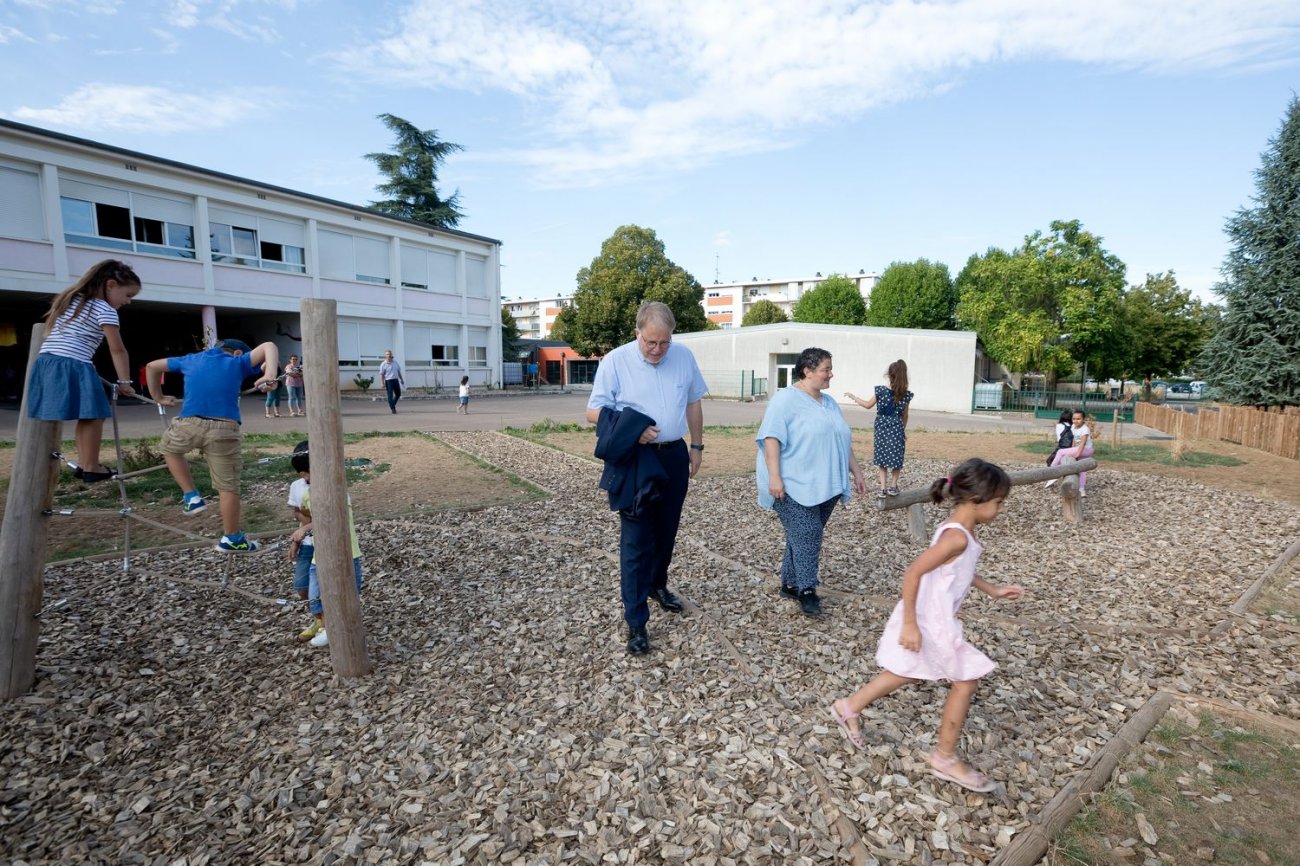 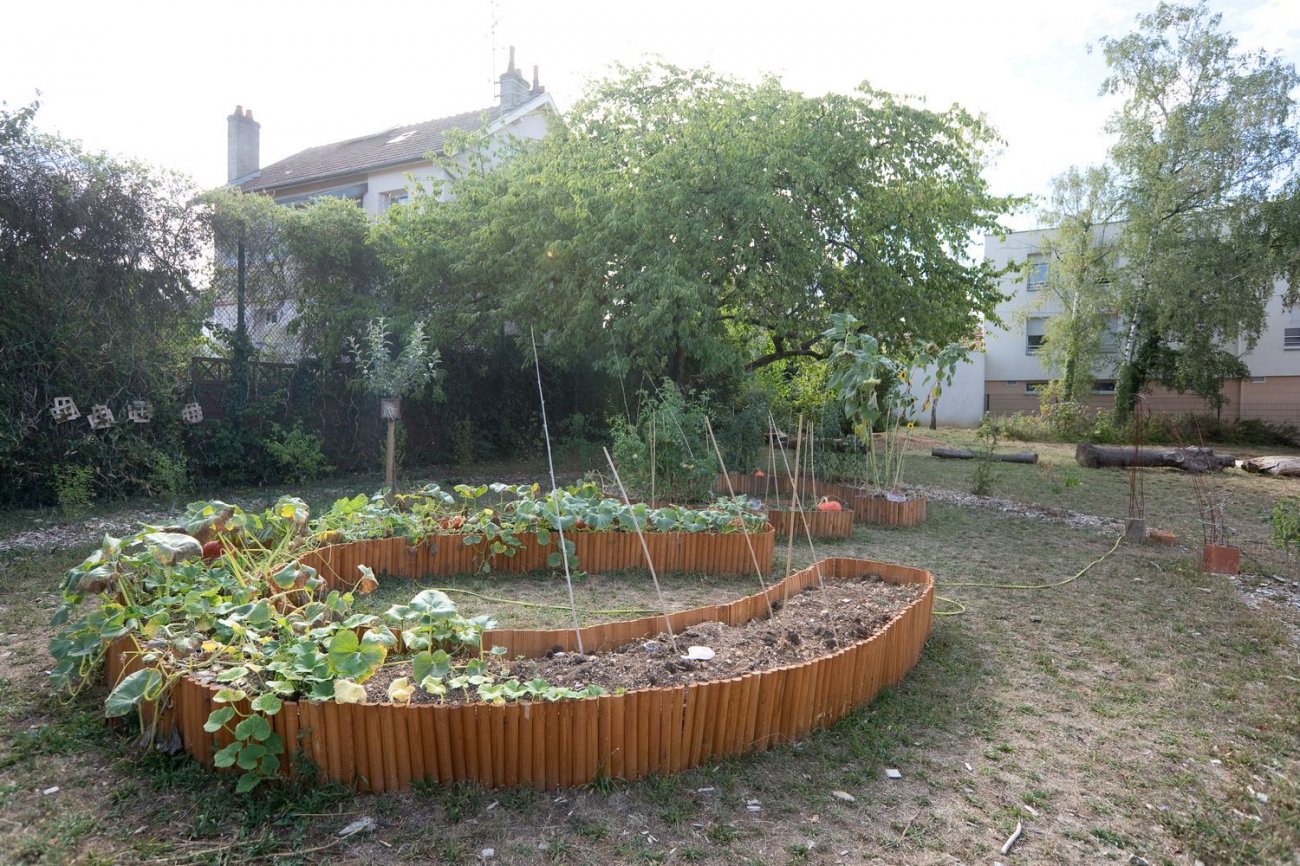 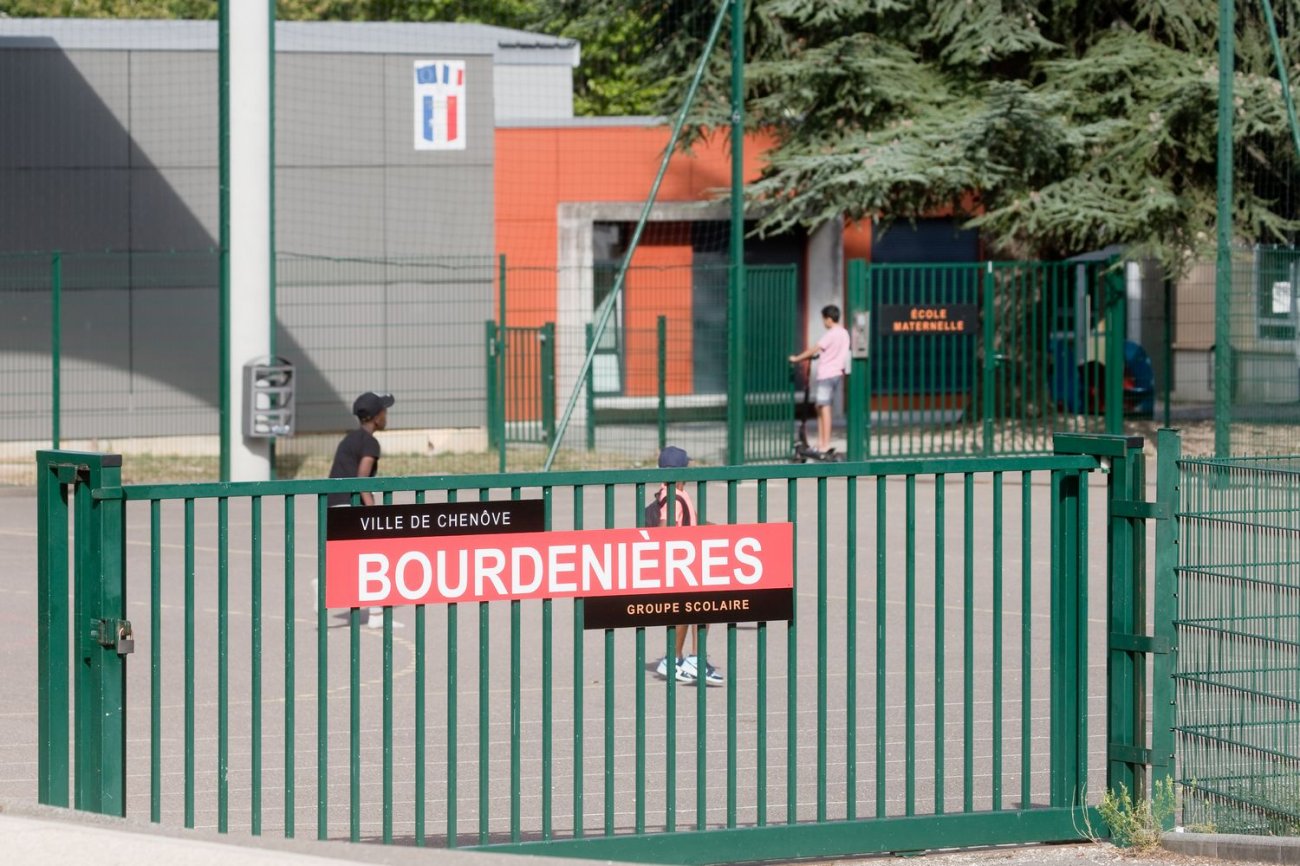