Every week since the beginning of summer, we have seen the old school of Vergnes, in Brive (Corrèze), come back to life. After all, children from the Raoul-Dautry, Jacques-Cartier and Rivet socio-cultural centers spend at least one day a week there.

The director of the center, Malya Sapin, explains that “after the Covid crisis, we had a desire together with the city to let children go outside by setting up educational activities. “That is why they offer trips, in particular to the former school of Vergnes, in the Planchetorte Valley, “in collaboration with the Federation of Secular Societies and the Association of Former Pupils of the School of Vergnes”.

Among other things, these two organizations set up discovery workshops with children “about trees and insects”.

Tipi creation on the program

Tuesday, August 23, Raoul Dautry’s 9-10 year olds were there. On the program, making and sewing teepees in the morning, meals on site, making posters for the neighborhood festival in the afternoon and a snack before heading back to town.

In total there were 10 children, accompanied by three supervisors and an AVS. Shyrel, one of the animators, explains that “during these outings, the children can breathe in the air of the countryside through manual and physical activities. Sarah, another animator says “the kids love it when we come here”.

Playground with a view of the cows

Their reactions speak for themselves: “it’s so good here” says Lucas, “it’s a change from the leisure center”, says Samuel. Everyone has their own preference for activities: “I like it when we draw”, explains Aaliyah, “I prefer sports! exclaims Baptiste.

Located along a small road in the Planchetorte Valley, the school welcomes children in two classrooms. Outside the old playground, with a view of the cows. The place surprises some: “It’s not like my school, it’s smaller and older, but it’s cool to come here,” explains Wilfrid.

The president of the association of former pupils of the Vergnes School, Jean-Claude Chauvignat, says a bit nostalgically: “It’s nice to see some people walking around in the school. In 1992, when the school closed, his son and other students from the school immediately founded the association. “It was very important not to let this place die. »

From time to time, Jean-Claude Chauvignat comes to the school to offer the children activities: “In July, I came to show them the bread oven in the village of Bellet. Ever since I’ve been a beekeeper I’ve been making an animation about bees. And I showed them a movie from the fifties and sixties about the school. »

In the winter we had to store the wood in the cellar and light the stove before starting the lesson.

Mr. Chauvignat remembers that time at the school where he spent his entire kindergarten and primary school between 1953 and 1962. “Every morning we walked two and a half kilometers with my sister to go to school. In the winter we had to store the wood in the cellar and light the stove before starting the lesson. We walked in the hills around the school. I remember one time we went to a cave for a drawing workshop. Another time we had cycled to Brive to see a play. » 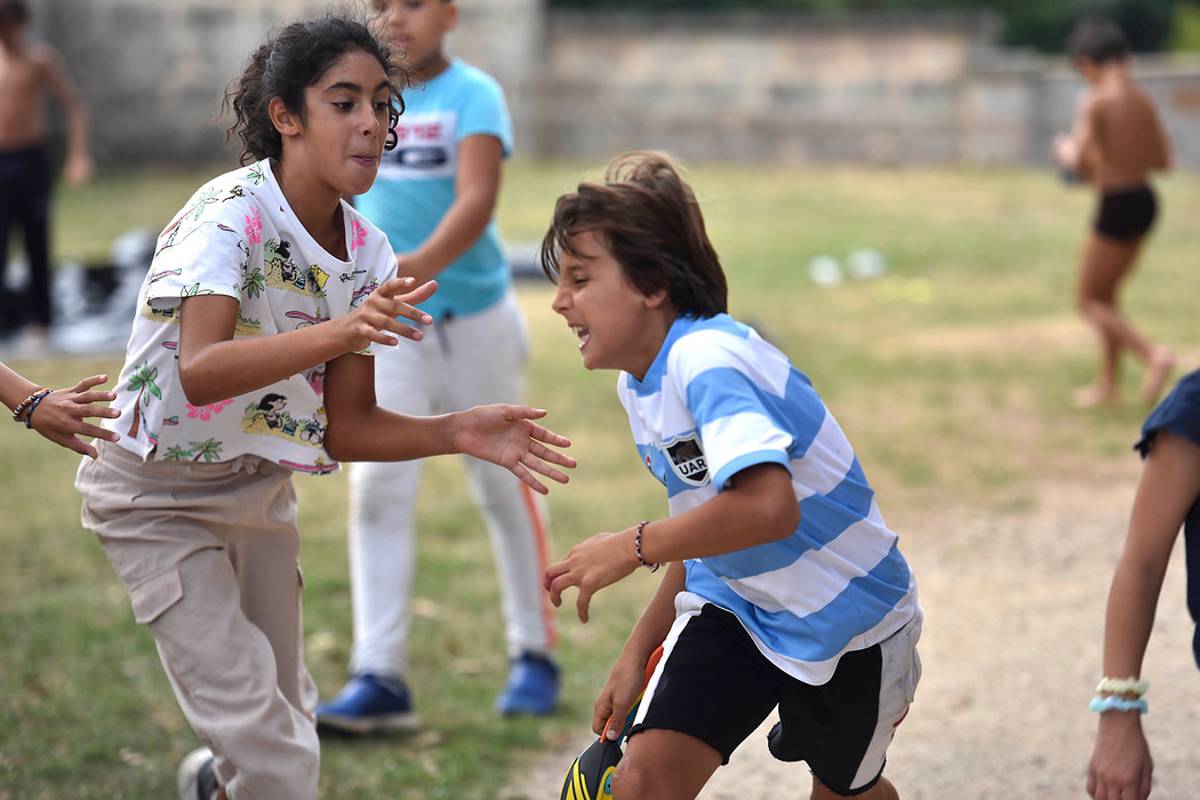 “May the school live on”

So when he sees children having fun at the school where he spent his childhood, he is delighted. “The aim of our association was to ensure that the school would continue to exist. »