It is not often that the dissolution of an association is celebrated around a small buffet and with a smile. And yet it feels like a relief. On Thursday, July 7, the music school of the north of Cantal, one hundred members (70% of whom are from the Pays de Mauriac, the rest from the Pays de Salers and Sumène-Artense), ended almost 27 years of lessons and initiations for the young people of its territory.

“And thank you again for the tremendous work you have done during these two very complicated years,” a student mother announced to the president, David Ropion, to Jacques Ladent, administrator and to Jean-Marc Frésil, member of the office, all three sitting opposite her and the small committee that came to attend the general meeting

The Pays de Salers will soon have a music school branch

“It is true that we were elected for six months… two and a half years ago,” Jacques Ladent replied with a touch of humor. He has been in the association for twenty-two years and will follow the sequence of events from afar. “It’s time for me to retire,” he admitted.

The end is just the beginning

This Ordinary General Meeting was followed by an Extraordinary General Meeting to take stock of the future musical return of the new entity, which everyone is hoping for in mid-September. A structure called “Music School of Haut Cantal”, common to the four communities of communes of the territory (for the time being, the Pays Gentiane does not yet have cultural competence, the city of Riom-ès-Montagnes takes over) and in association the form.
The president of the association, David Ropion, surrounded by Jean-Marc Frésil and Jacques Ladent.

A relief for existing associations that, like those in the Mauriac area, were finding it increasingly difficult to make ends meet. However, the latter had raised the bar in recent years and even opened a branch in Saignes this year while working with the La Fraternelle association in Riom-ès-Montagnes.

“The school had been in jeopardy for several years, but the associative reports are now positive. We donate the furniture of the association and our remaining finances to the new school.
David Ropion

With an annual budget of 100,000 euros, the music school in the north of the Cantal had seven teachers who had to integrate the new structure with others, this time on an official salary scale and from 24 hours of lessons a week to 20 A director, who everyone wants to be a teacher to be recruited.

A budget provided by each intermunicipal company 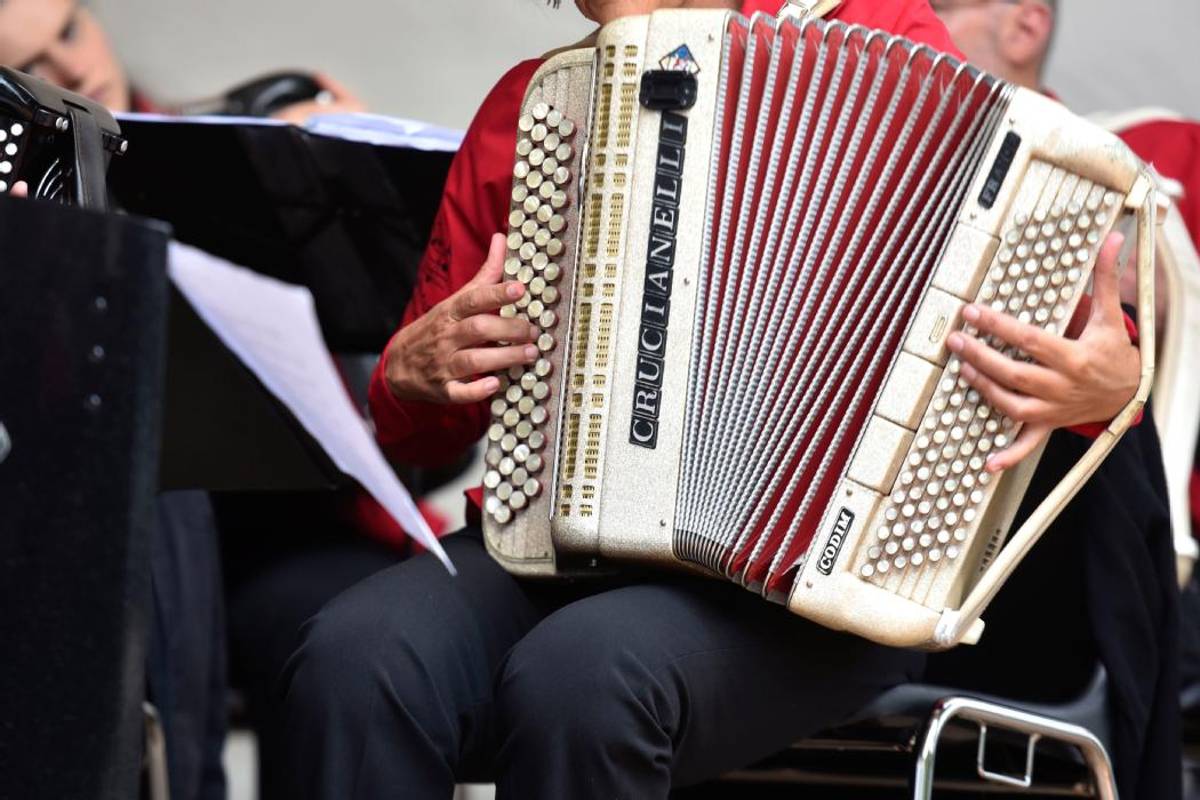 On the budget side of the future school, the community councils have already laid the groundwork and shown their willingness to support the learning of music in their territory. An initial grant to support the creation of the school of €20,000 was voted in Pays de Salers with adjustments where necessary; €25,000 on the table for Sumène-Artense; €20,000 for the city of Riom-ès-Montagnes and €40,000 for the Pays de Mauriac (which must deliberate within a few days on the creation of the new association at the next city council).

The music school offers the practice of many instruments, including the accordion. Illustrative photo Justine Bavois.

The future school of associative area, which is forecast to house 170 students, will have a college of elected officials and representatives of parents, students and teachers. “There will be two representatives from each community of municipalities and volunteers for each school on the board of directors,” said David Ropion. Volunteers will have no administrative or management burden, but a real place of associative governance. We need two volunteers. »

Complicated years at the northern music school of the Cantal 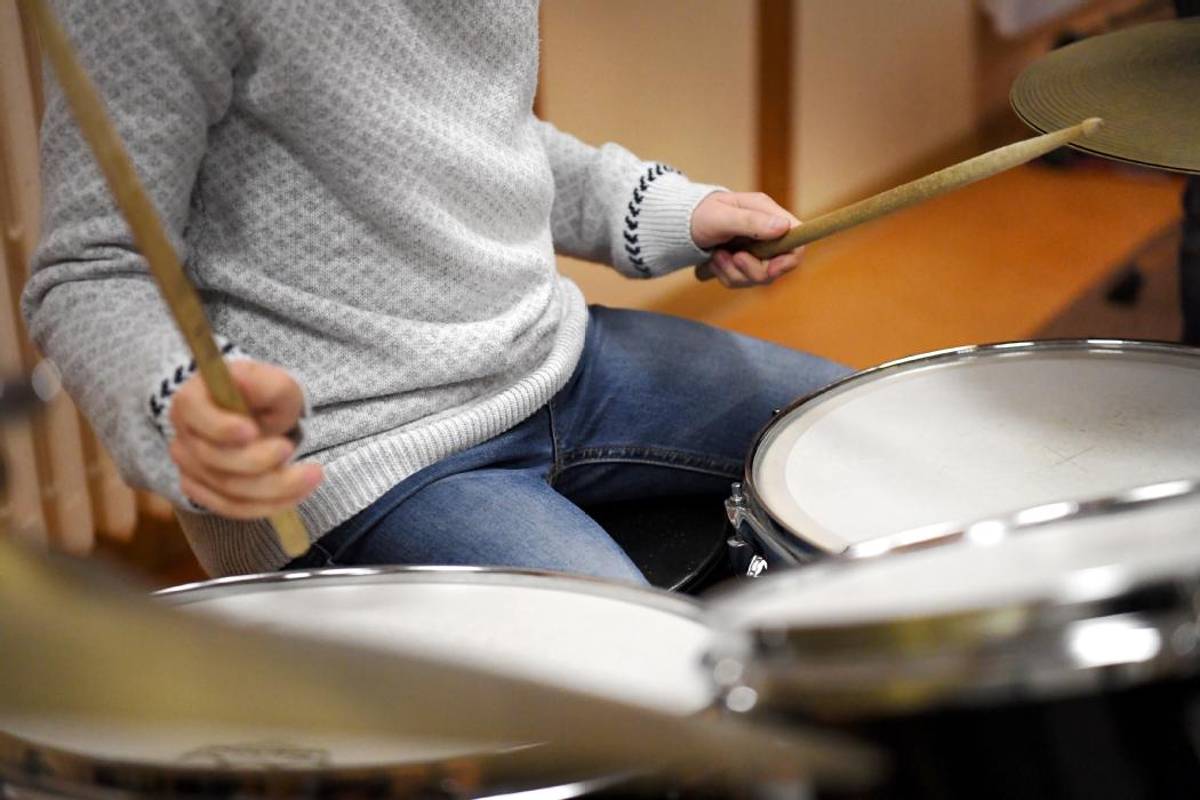 “I am ready in this context”, Marc-Éric already launched. With his wife and daughter, he enrolled in music school for almost four years. “At first we were afraid it would close and there we finally see the end of the tunnel,” he confided to us after the meeting.

The headquarters has yet to be found… in Mauriac or not!

Only one problem remained to be solved: the location of the headquarters of the future school. “Our lease, here, in Mauriac, runs until the end of the year,” said David Ropion. But we pay rent (€1,000) and we asked the mayor of Mauriac for free, since the buildings in the other sites are lent for free by the municipalities, in Riom and Saignes. We were refused this, all associations have to pay rent to the City, which does not want to make exceptions. We may therefore be looking for a new place and have leads for the Le Méridien and Notre-Dame lectures. The seat of the future school could thus remain in Mauriac. »