I WANT TO SHARE AN article by my Dutch friend and colleague, Fred Kappetijn.

In the early days, the Internet was a network of networks on which a person with a telephone connection, a modem, a PC, a browser, and a research program could visit places to search for information, transact, exchange messages, and have fun.

One of the driving ideologies of this Web 1.0 was the democratization of access to information. The idea was that if all citizens without technical and financial barriers have the same access to the information they want, they will have the same amount of knowledge and power. Little has come of this ideal.

In the next phase of Internet development, Web 2.0, the user has evolved from a simple passive consumer to an active producer of information and communication. Social networks have emerged. Through services such as Facebook, Instagram, Twitter and many others, the internet would turn the world into a social Mecca where all the citizens of the world would communicate with each other as one big family functioning with love by sending emails, sms and chats.

But it turned out pretty bad. Especially because of the possibility to (pass on) anonymous and manipulated messages, the ‘social’ media channels quickly degenerate into sewers full of indecent slander, taunts, disinformation and conspiracy theories.

Criminals also quickly discovered the attractive combination of accessibility and scale, which makes the internet a dangerous environment for many people. In addition, American tech companies saw their chance to take users hostage and reduce them in an unsolicited way to extremely simplified and very lucrative data profiles.

In Web 2.0, power is concentrated in the Big Five: Apple, Meta, Alphabet, Microsoft, and Amazon. The powerlessness, vulnerability and dependence of the user are staggering. Fortunately, the government is now stepping in.

This power-concentration derailment of the Internet is also why decentralization is the driving ideology of Web 3.0, called Web3. Decentralization of information and transaction management can put power back in the hands of the user and can reduce interference and control from governments and institutions such as banks and large Internet companies.

The technical vehicle to achieve this is the blockchain. The rise of cryptocurrency with coins such as Bitcoin and Ethereum are good examples of the use of blockchain. This technique can not only provide decentralized management of money, but also of all kinds of goods, information and crazy new identities such as non-fungible tokens (NFTs).

Can the utopia of ultimate democratization finally come true thanks to the Web3 version of the Internet? Does Web3 guarantee the realization of the ideal electronic environment for global citizens in search of independence and security? Or as some Web3 proponents put it, “To lock people up in a more cooperative and less self-destructive society.”

I fear that human nature and never-failing technology mean that the internet’s new prediction will be disappointing this time as well. With Web 1.0, better access to information has not led to a better dissemination of knowledge and power. With Web 2.0, the wide availability of communication services has not turned the world’s population into a sociable, chatty village community full of understanding, appreciation, inclusiveness and collaboration. 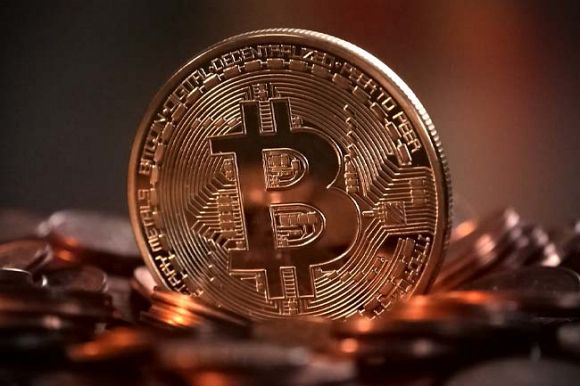 How will it be on Web3? Early signs of the unbridled optimism of Web3 progress include fraud susceptibility, incredibly high power consumption, and the rise of regulations and intermediaries that threaten independence and decentralization.

In 2021, cryptocurrency crime grew by 80% compared to 2020. Moreover, it is not just about pyramid schemes and Ponzi fraud cases where naive, adventurous and money-hungry lose a lot of money. According to the US blockchain data platform Analysis on the chainIn 2021, the size of cryptocurrency-based crime exceeded $20 billion. This is not a small amount, but at the same time “only” a small part of the total trading volume in 2021 of $23.5 trillion.

Analysis on the chain nevertheless states that the criminal use of cryptocurrency-based services is a serious problem. The fact that Web3 is a safe haven for thieves, money launderers and scammers creates huge barriers to the continued adoption of Web3 and increases the need for governments to intervene and protect citizens.

Since last year, long-fingered criminals can’t stay away from a new addition to the blockchain toolkit – DeFi. A DeFi is a decentralized financing platform. The owners of these platforms use so-called smart contracts on a blockchain. Without relying on brokers, exchanges or banks, users transact with each other such as borrowing and speculating.

They also use derivatives and trade cryptocurrencies. Some DeFi applications promise high interest income, coupled with high risk. The total value of this form of decentralized financing now exceeds $298 billion. In 2021, between $2.9 billion and $14.9 billion was stolen.

Trading with cryptocurrency via, for example, DeFi, without supervision or control, is very popular with people and parties who have something wrong in the sense of money laundering or ordinary theft by hacking intelligent contracts that are sometimes poorly constructed. A nice observation in this regard is that “blockchains do not solve the human problem, but decentralize it”. 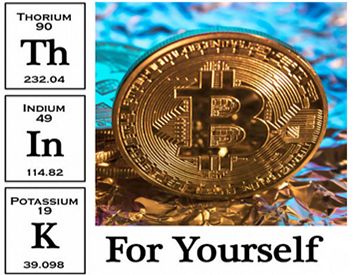 In addition to its massive appeal to scammers, blockchain has another serious problem, which is the massive power consumption required for cryptocurrency transactions and blockchains in general. Due to the nature of decentralized information processing, many computers run day and night, consuming electricity.

According to the Cambridge Bitcoin Electricity Consumption Index (CBECI), global bitcoin mining operations consume 120 terawatt hours (TWh) per year. That is the same as the total annual electricity consumption in the Netherlands. This is already an absurd fact and will only get worse.

This development contradicts the fight against the climate crisis and is, in my view, amoral. You can hardly expect someone to turn down the thermostat one degree while the neighbor simultaneously consumes an unimaginable amount of cryptocurrency for energy mining.

Crime and energy waste issues are forcing cryptocurrency developers and users to look for solutions. The irony is that these solutions can only be found in surveillance and centralization, destroying the two main pillars of Web3.

Will Web3 and crypto humanize and can they humanize a derailed capitalism? It’s a beautiful dream. Nevertheless, I fear that the Internet is once again threatened with a rude awakening.

Paul Budde is an Australian freelance columnist and Managing Director of Paul Budde Consulting, an independent telecommunications research and advisory firm. You can follow Paul on Twitter @PaulBudde† 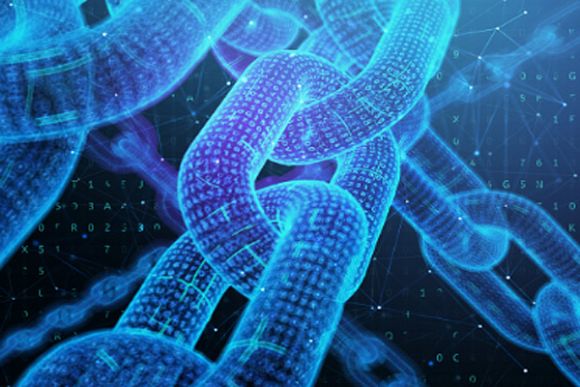