Dogami was developed in France with the ultimate goal of Petavers. In this virtual space, players can meet and interact with each other accompanied by their NFT pets. But players still have a lot to do before they get to this stage. An important question arises: how do the game mechanics work to win? Let’s take a look and find out.

Dogami is a ambitious project which uses augmented reality capabilities to provide an immersive experience. Players can indulge in four main activities namely collecting, playing and winning as well as socializing.

With this mobile-first game you can indeed own a dog 3d as NFT† This game is of the Play-to-Earn type and is based on the Tezos blockchain.

Also, the world of Dogami takes place in the PETAVERSE. In other words, it’s a virtual world and part of the Metaverse where virtual dogs live.

Dogami was founded in mid-2021 by Max Stoeckl, Bilal El Alamy, Adrien Magdelaine and Kristofer D. Penseyres. This French startup relies on a team of 30 professionals. In particular, the artistic director Grégory Magadoux who previously worked at Ubisoft. This mobile NFT game will be available on iOS and Android devices.

In the second quarter of 2022, Dogami will launch the puppy phase, AR experience and strike. Breeding, Props, Adult Phase and Community Events are scheduled for Q3 2022. The Crossover and Market Mechanism will appear in Q4 2022, alongside the Metaverse.

The Petaverse will eventually become a social experience where players can roam through an open world and interaction with other players. Their Dogami will no doubt go with them. 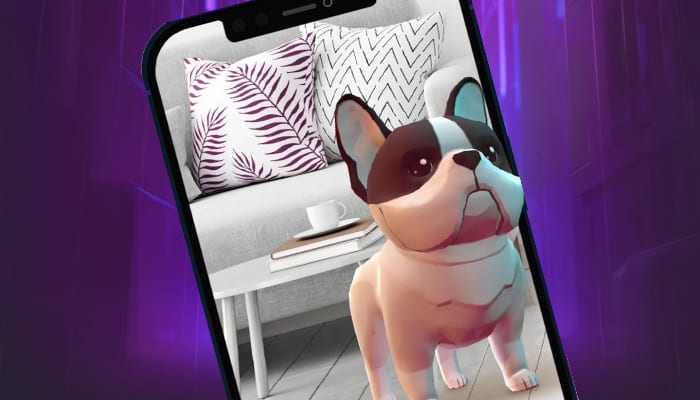 The Dogami come in 4 types of rarity† Including bronze, silver, gold and diamond. Initially, the developer focuses on pure varieties. Indeed, the first release will feature 8 races, with 1,000 NFTs of each. Eventually, the Dogami will offer more than 300 breeds, which of course will include crosses as the mating seasons pass.

They each get one distribution of 140 points over 5 statistics : Vitality, Toughness, Intelligence, Kindness and Obedience. These can then be improved through the game, thanks to their attributes or by associating your Dogami with paid accessories.

Additionally, 5 are randomly chosen during creation and benefit from one of the following 4 rarities: Common, Rare, Epic, and Legendary. The chance of obtaining a higher rarity attribute is increased by the rarity of the Dogami itself.

In addition to adding deeper variety to NFTs and making them easier to collect, all that complexity comes in handy. The properties of the Dogami have a influence on the time it takes to perform certain tasks and the progression of certain careers.

How do you play Dogami?

The main mission of this game is to make rarest purebred dogs and the best of metaverse† To achieve this, you must first adopt a Dogami and develop it through the 4 stages of its life: puppy, adult, reproduction and ghost.

To play, all you need to do is buy a puppy (NFT) on the platform. The game uses the cryptocurrency Tezos (XTZ) as its core. With this token you can buy or sell something. Of course it is also possible to use $DOGA. The two currencies are somewhat interchangeable.

Each life cycle is only unlocked when the objectives of the previous level are met. The players must make strategic decisions to maximize the uniqueness (i.e. rarity) of their dogs. These strategic decisions include choice of training structures, ‘specialization’, ‘mating partners’ or ‘accessories’.

It is important to know that the dog needs enough energy to play. With a full energy bar you can play 5 minigames in 6 hours. The time it takes to recharge the dog’s energy depends on several factors. For example, the more the number of dogs in the kennel, the faster the energy of the dog recharges.

There are several games that can be played to increase the level. For example, timing games, skill games, puzzles, quizzes and obedience competitions. Some games can be played in single or multiplayer mode.

How to buy NFTs

To buy an NFT dog in Dogami, you must own Tezos, a cryptocurrency that you can buy on an exchange. For this, we recommend Etoro, one of the current leaders that allows you to transact in complete security.

The different life cycles of a Dogami 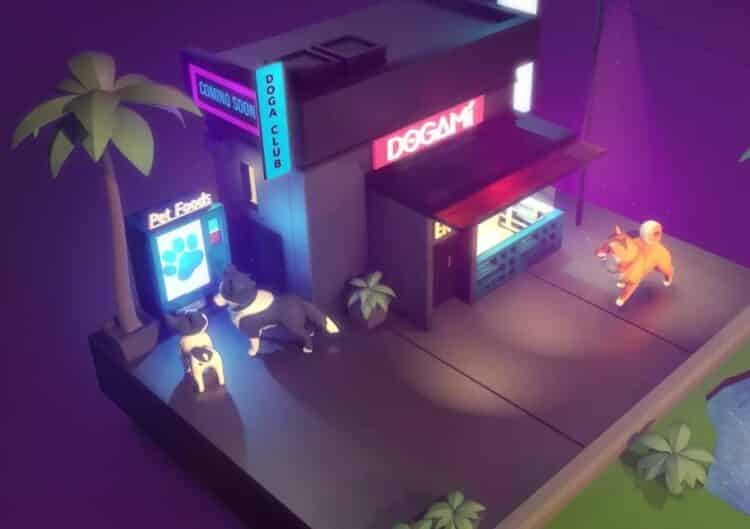 This initial phase, which we hope should begin soon, resembles that of the other series of animal simulators. It will be necessary feed, clean, train, play with these 3D NFTs† Every day there are quests and challenges to complete. By achieving these goals, the puppy will not only make progress in life, but also increase his attachment and stimulation level.

One of the most intriguing challenges will be to: walking the dog a fixed distance every day in a petavers. It requires moving in the real world. This gives the game a fitness and health side that sets Dogami apart.

In the adult stage, the experience changes drastically. While it is necessary to bond with the dog, the player can also develop into a career. For now, the careers on offer are Police, Firefighter, Farmer, Aerospace, Yoga, and Skater. Leveling is done by training the dogs in PVP (player versus player) or PVE (player versus entity) minigames. These mini-games will also tie in with the annual Dogami Olympiad.

As the Dogami train and climb the career ladder, the number of DOGA tokens earned increases every day. An NFT who has completed a career path gets a special badge, which should enhance its value. The adult stage also includes reproduction.

To some extent, regular customers of NFT games discover the typical mechanisms involved inyears of the Dogami breeding process. Each NFT has a limited number of times it can be played. Once in the mature phase of the game, just pay an amount of DOGA tokens to mate a Dogami with the opposite sex.

The result obtained is a combination of the genetic characteristics of the 2 breeds† Some of the game is randomized for more unpredictability, and a degree of rarity is also provided. But there are 2 main variations that make breeding a bit more unique.

First, reproduction does not occur at any time. There are breeding seasons, which are fixed times when animals can mate freely. But also, once the cover is completed, only one of the two sides gets the resulting Dogami NFT.

When an NFT puppy is born, the 2 involved players enter a blind auction where they must Bet DOGA Tokens to attempt to acquire ownership of the NFT. Regardless of the final offer, 5% will be added to fund the developer.

Land in the petaverse during the ghost phase

This final stage can be reached after completing at least one career path and maximizing the number of races. Dogami in the ghost stage unlocks new property rights in the petaverse. So they can buy plots and organize activities of your choice while receiving a percentage of the revenue generated by them.

To succeed in all its phases and actions, you must pay attention to your Dogami. To do this, you need to connect regularly and follow the various actions that must be respected. 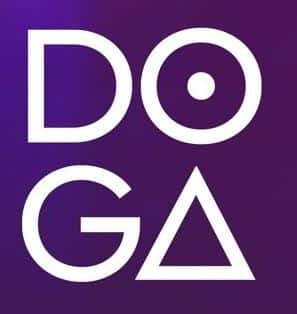 DOGA is a valuable but rare commodity. As mentioned earlier, it corresponds to the energy generated by the close bond between the owner and the 3D dog. In fact, players are forced to Spend DOGA to get more energy in the form of tokens to strengthen this relationship.

DOGA also represents a ticket to enter the petaverse† It fulfills three roles.

With this token, you can buy not only virtual dogs, but also other NFTs, as well as game accessories. These are priced in fiat currency and the equivalent amounts in DOGA are calculated in real time.

Owning DOGA tokens provides the opportunity to vote at board meetings. In addition, it is possible to make decisions about the following minigames and the use of ecosystem resources.

By spawning DOGA across platforms, players will gain access to new NFT resources in the petaverse, including accessories.

Dogami: a revolutionary game and a good investment

DOGAMÍ uniquely combines the notions of investing and owning 3D dogs with NFT games. He is known for his energy efficiency compared to other public sector blockchains. Moreover, this game lays the foundation for a “petaverse” in which the player can adopt, raise a 3D dog and thus earn DOGA$.

Players who want to participate in Dogami, but do not have NFT, can still participate. During the puppy stage, they have the opportunity to: set up a smart contract with the owner of Dogami. However, the duration of this contract can be determined. This process is called Dogami Day Care.

There is also the Dogami Academy. It takes place during the adult phase and allows a player to hire another player’s NFT and train them in one of the careers. Sales are split 50/50 in this arrangement, which sounds great. However, you must have completed at least one career path before you can rent through the Academy.

To this end DOGAMÍ forms the Tezos’ most popular earn-to-win project.