Since the launch of Bitcoin in 2008, Crypto has presented an endless amount of white space with conceivable and unimaginable market opportunities, often with mobile at the center of Art in Gaming. S2122

Enjin offers an Ethereum-based cryptocurrency that allows users to create and use non-replaceable tokens. Enjin is home to over 250,000 gaming communities and the creator of Enjin Coin. ENJ strives to create a complete ecosystem for gaming entities, from publishers to independents, enabling them to create new revenue streams and new experiences for their players. Enjin’s Unity SDK opens the door to a new way to interact with the blockchain, EnjinX API enables fast retrieval of critical transaction and item data, Enjin Wallet hosts all of the player’s hard-earned items where they are stored securely.

In addition, this wallet is excellent, a simple and elegant UX/UI that runs a very powerful and complete crypto wallet. It is not only safe, but also very stable. The Enjin team continues to roll out new features and bug fixes regularly. The QR scan feature is smooth and the redemption feature works great too. Real possession of game items in the multiverse.

Enjin’s platform was built for Ethereum, but their new Efinity blockchain just launched on Polkadot. This is a next-generation blockchain that will make boarding even easier for regular users. They don’t even need to have a wallet to receive NFTs, which will lower their barrier to entry. Here’s a simple example of use: companies like Microsoft (Azure) use the platform to give the Open Source developer community recognition badges and certifications to attend events, be mentors, create code and that proves and verifies that they are a genuine be a member of the Azure community. The entire blockchain can be integrated into an online world map that shows which countries/users have which badges.

Another example of gaming, a player can have an NFT pet that level up and progress through the game with him. They can own, craft or upgrade weapons and items, equip them to their game character and then trade items with other players, all within the game world.

FYI, Witek Radomski is the co-founder and CTO of Enjin who wrote the code for one of the very first NFTs in 2017 and is the author of ERC-1155, an advanced Ethereum token standard that allows developers to deploy fungible and non-fungible elements in one smart contract.

From Bitcoin payment apps to Ethereum smart contracts, each blockchain protocol has its own usage scenarios. What many miss is interoperability. Polkadot is breaking through the silos that once kept blockchains isolated from each other, giving them new ways to communicate with each other. This is a defining feature that will increase the long-term impact that blockchains can have.

The news that Napster is entering the web3 and NFT space in the music industry follows a similar announcement from LimeWire. Those who knew the dawn of the web (2000) no doubt used Napster, which battled the majors’ system by offering its 80 million users the ability to download music for free, until its closure. Peer-to-peer music-sharing company Napster was bought with the intention of turning the company into an NFT music brand, according to a report by The Verge. Napster was bought by crypto investment firm Hivemind and Algorand, the operator of a decentralized blockchain and the company behind the Algorand token. The Alorand blockchain will be used for the launch of Napster. I regret not taking a screenshot at the time and converting it to NFT 20 years later 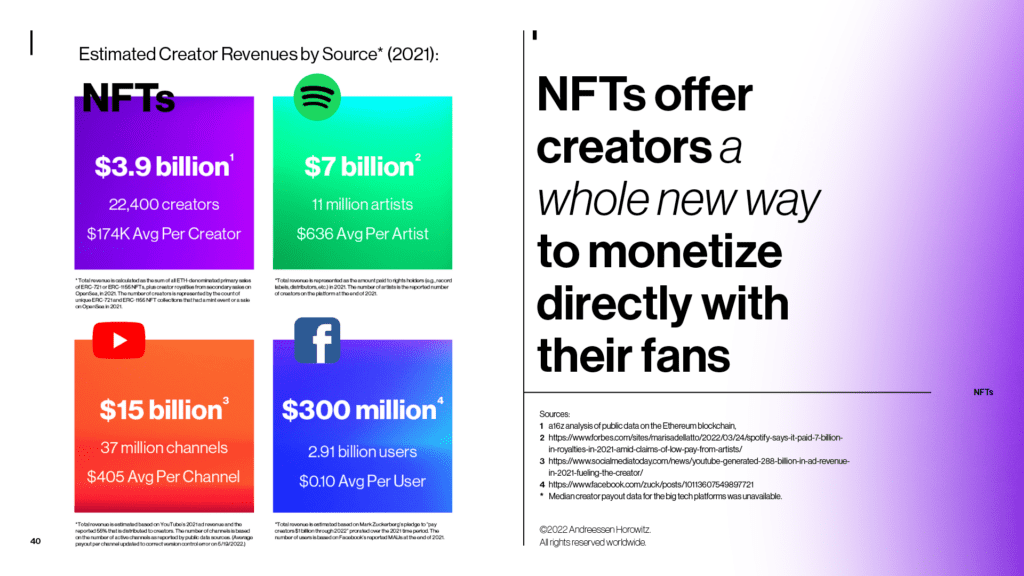 Think of the financial system. The status quo has disappointed many people: More than 1.7 billion people do not have bank accounts, according to the World Bank. Demand for decentralized finance, or DeFi, and digital dollars, has grown significantly in recent years, even after taking into account the recent downturn. For underserved and unbanked populations of which 1 billion have cell phones, crypto offers an opportunity for financial inclusion. Projects such as Goldfinch increase access to capital that would otherwise not be available in emerging markets. 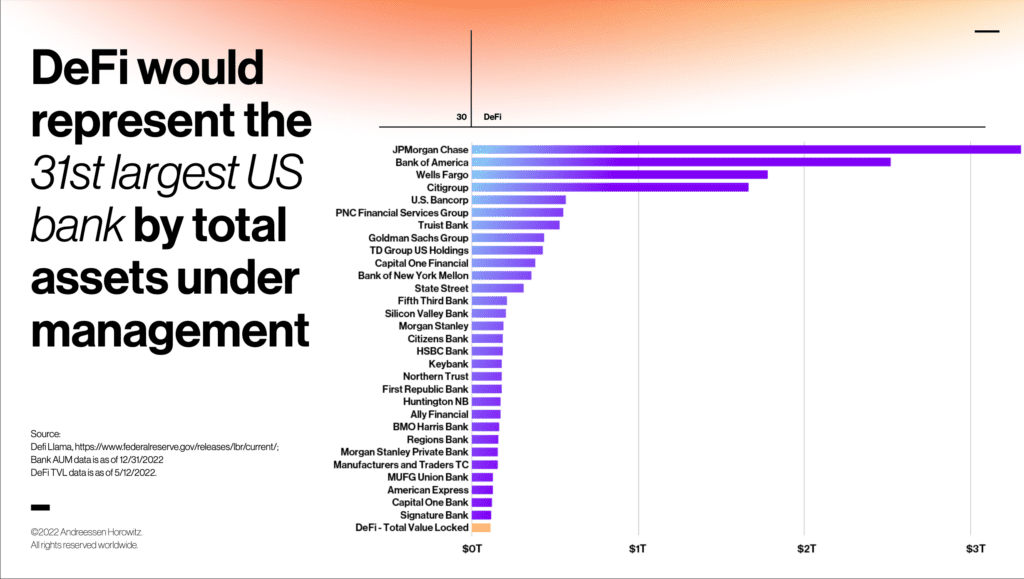 Shopify has partnered with Crypto.com to allow merchants to accept cryptocurrency payments from customers through Crypto.com Pay. Crypto.com waives the settlement fee (0.5% per transaction) for one month for Shopify merchants who integrate Crypto.com Pay into their payment for a limited time. The recent crypto run, with the market losing 40% of its value in mid-May in 2022, is likely to impact crypto payment adoption in the near term. But the buy-in from big companies like Shopify should support long-term growth.

Andreessen Horowitz Fund (a16z) has announced the launch of Games Fund One, which will invest $600 million across the industry. Games will continue to play a central role in how people socialize, play and work in the future, and the fund will invest in game studios, game and customer experiences and infrastructure, a16z said.

Yes, we made a hype video. pic.twitter.com/CBrG3WIzBK

The beginning of May was brutal for the cryptocurrency market, with hundreds of billions of dollars in value wiped off the map when Terra’s LUNA and UST crashed – apparently taking much of the market with them.

The crypto vocabulary is vast, here is the phrase “monkey in” describing someone impulsively buying a new cryptocurrency or NFT out of fear of missing out. When someone comes along, they usually haven’t researched the project before buying it and often buy the asset shortly after the project is launched. The term is derived from a meme from the movie ‘Rise of Planet of the Apes’.

NFT platform for photographers, here’s a series on Venice from photographer Ronny Behnert 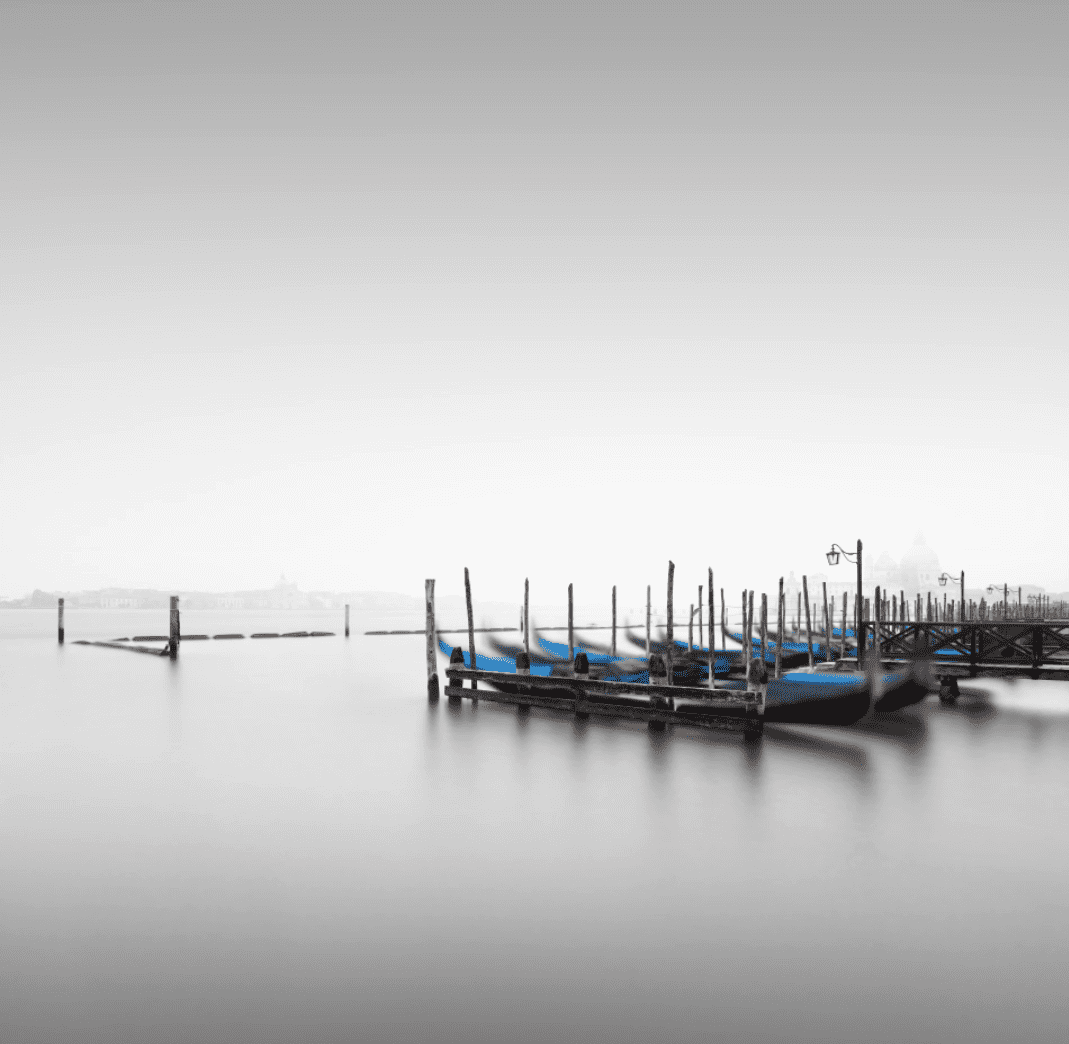 Web3 company Aave has released a social media platform similar to Twitter using the Polygon blockchain. The new project called Lens Protocol uses NFTs for a unique web3 social experience. Users can create their own profiles as NFTs, monetize their content and more. Of course, it’s too early to say whether Aave’s NFT-powered social platform will outperform Twitter, including Lens Protocol, which also has competitors in the web3 space. One of the applications powered by the protocol is a mobile app, Phaver on iOS and Android.

Since 2018, it has been the platform that gives voice to the growing NFT community. To date, 1,149 speakers have been approved to speak at the event.