At the Romain-Rolland school, the students are like most children. They like music and dance. Only in this remote district of Vergnes, “already culturally poor, there is no musical activity,” notes the director, Lionel Bonjean.

did not meet the expectations of the teachers. “It was a bit elitist. Five students entered, but dropped out after three years. “The Vergnes children also don’t go to Cham (class with arranged music schedules) at the Jules-Ferry school, ‘it’s too far, the conservatory is too far, everything is too far’.

How can as many children as possible be involved under these circumstances? In 2019, the answer came from two maracatu-loving teachers. “We thought Brazilian percussion was easily accessible and could be a first opening in music,” notes Lionel Bonjean. 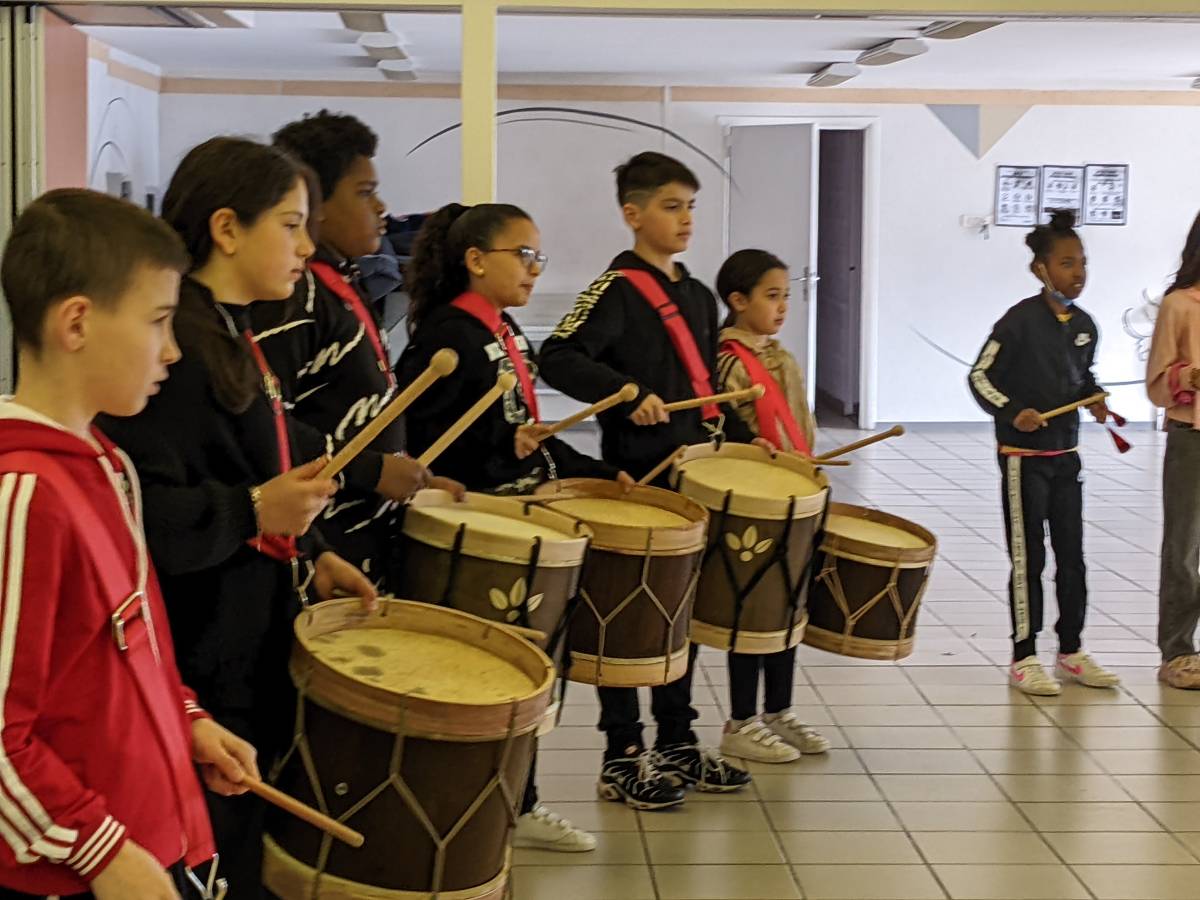 Maracatu is not a batucada. “The rhythms are not the same, nor are the instruments,” explains Lilian Carcenac, founder of the Clermont association Volcanic Brazil. He has been teaching at the school for three years. This year he intervenes in three classes (CE2, CM1 and CM2) with the aim that “the children get to master an instrument and several rhythms”.

Today’s CM2 students started their learning process in CE2. Among them, “some play very well,” emphasizes Lilian Carcenac. Like Adam, a player of alfaia, the maracatu drum. He had wanted to play drums for a long time.

“I love everything you learn with Lilian, the instrument, the rhythm… It’s not very difficult. Plus, it doesn’t require any homework! † 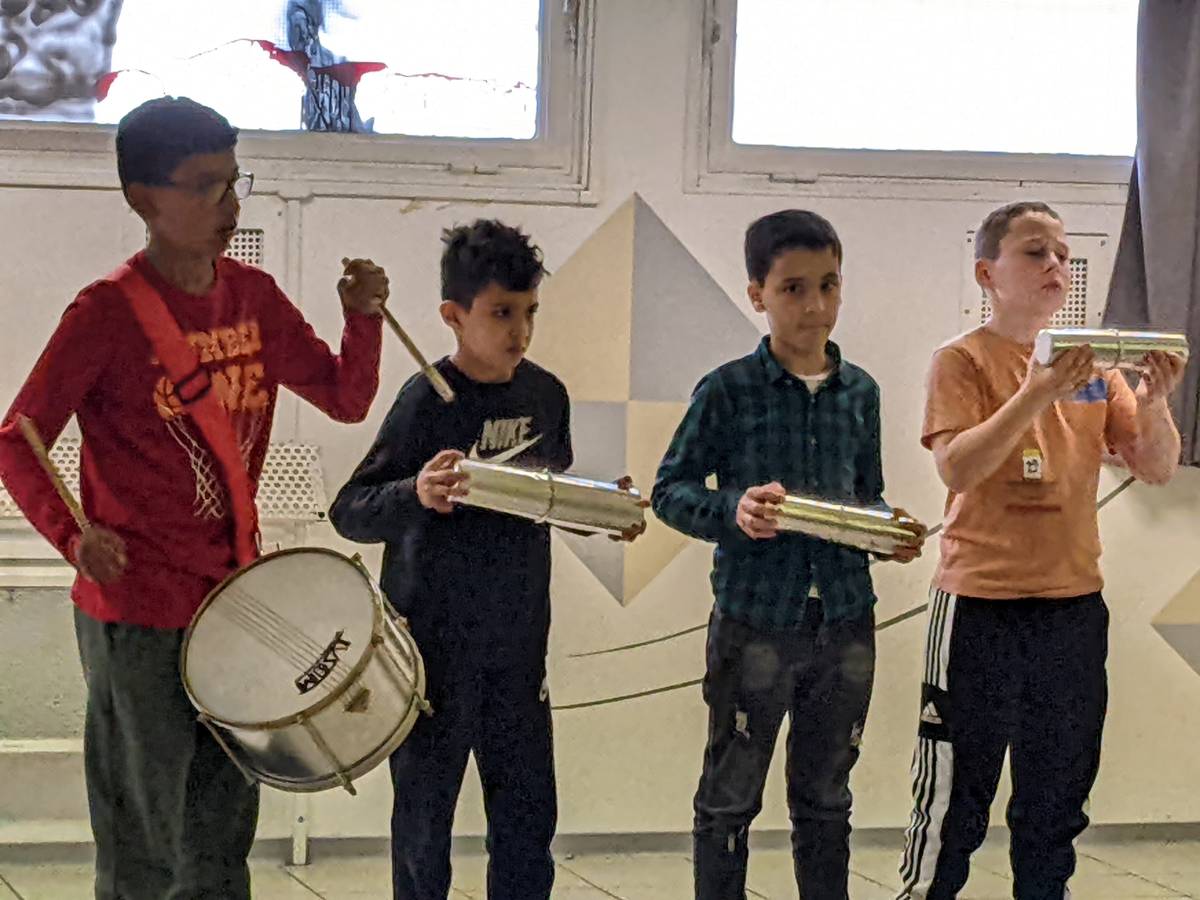 Her neighbor Israa is just as enthusiastic. “I like to dance and have fun. For music I would like to continue next year. Learn piano or drums, I don’t know. † 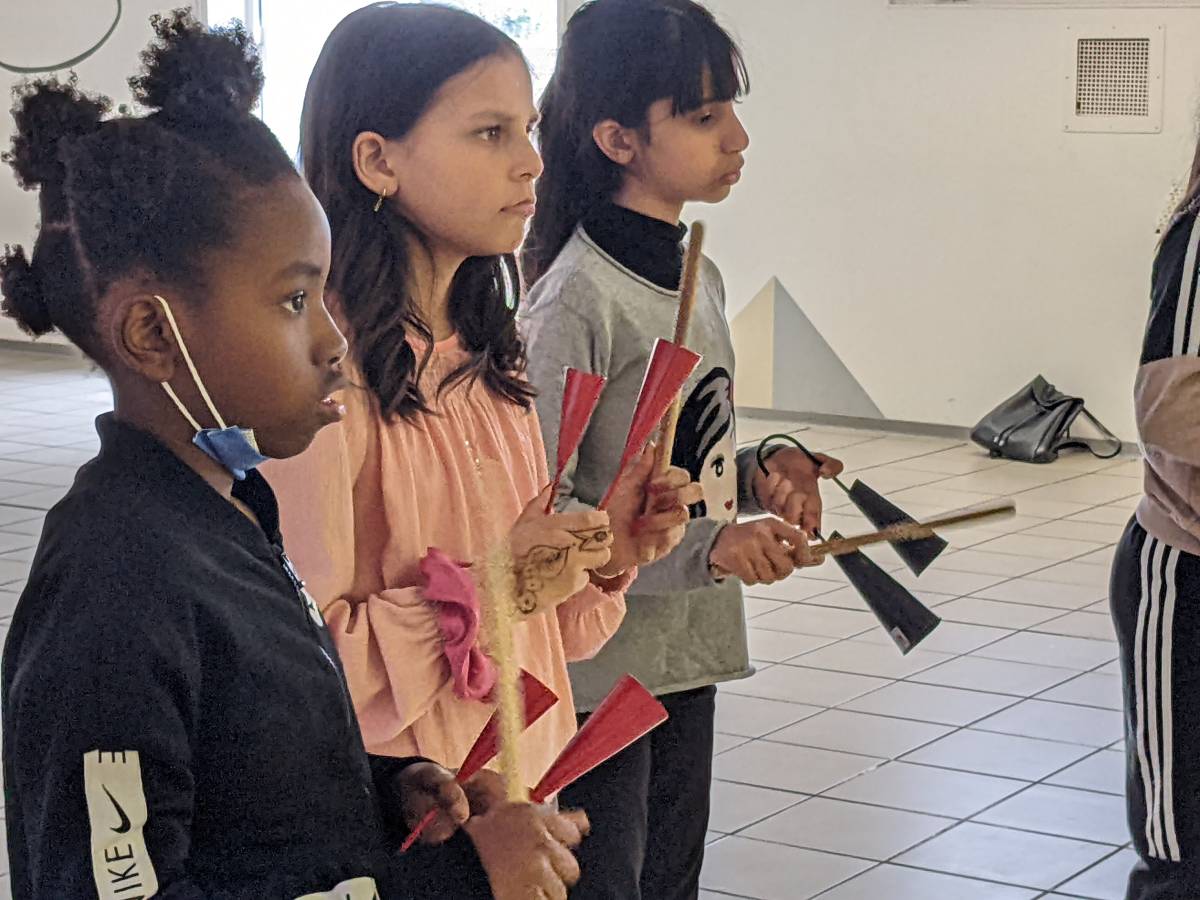 “They like it a lot,” confirms their teacher, Alicia Viallevieille, who expands this learning in the classroom. “Yet it is very demanding, you need a lot of concentration. They lack a bit of letting go, but it liquefies with those who have been playing for three years. †

Since the autumn, seven workshops have taken place. The students were supposed to perform for the neighborhood carnival, but the festive parade is canceled for the third year. That is why a show is organized at the school and Lilian Carcenac returns to rehearse the three classes, that is an orchestra of 45 children!

This Maracatu project of Vergnes is financed by the school cooperative and the educational success program, which facilitated the purchase of instruments (alfaias, ganzas, agogos, caixas…). It will continue next year and may even be extended.

Neighborhood life: find all our articles

“We hope that the children will want to continue when they come home from school,” explains the director. With the help of the town hall of Clermont, we are considering offering courses to the entire Vergnes district, even if that means setting up a small group, a real maracatu! †