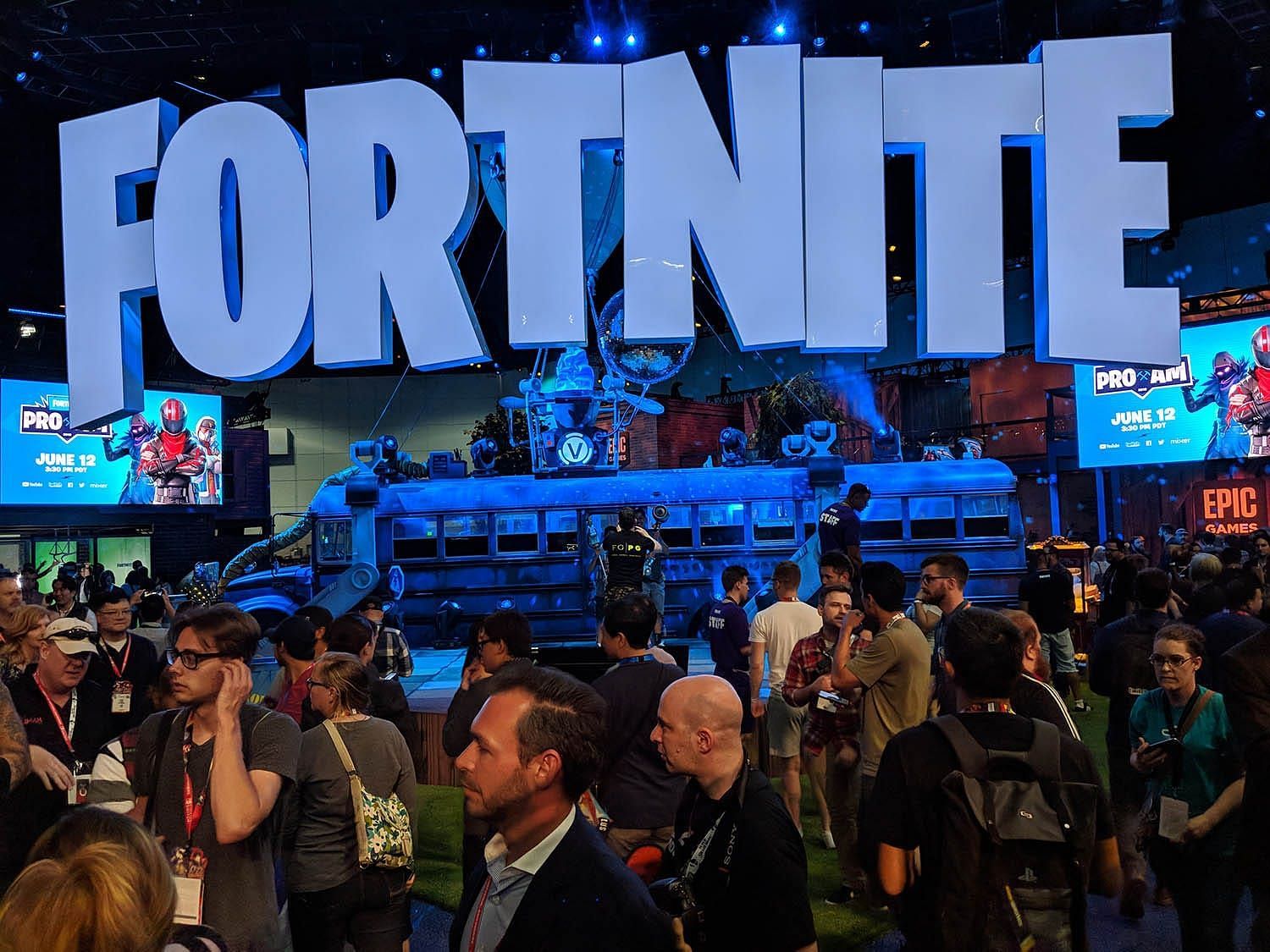 Since its inception, the Fortnite metaverse has grown into a massive network that connects to just about everything. In recent years, Epic Games’ battle royale title has moved beyond a simple game to become a unique experience that every gamer dreams of.

Epic Games CEO Tim Sweeny talked about the Metaverse long before the term became popular. For the uninitiated, a metaverse is a virtual world where people can connect and communicate with each other. They can have their own avatars, participate in all kinds of activities and have fun together.

Gamers often wonder what makes Fortnite a metaverse and how it differs from other games. The answer lies in all the rampant collaborations that have become part of the game. From fashion brands and music artists to games and movies, Battle Royale has everything fans could ask for. 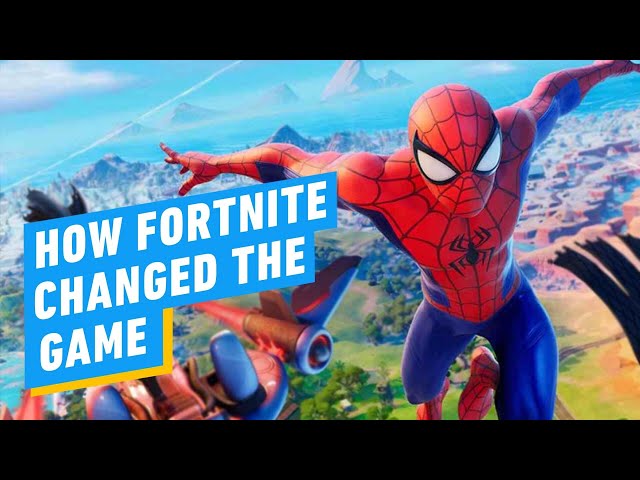 Things that make up the Fortnite metaverse

Epic Games’ own reality begins with the immersive storyline surrounding the Battle Royale game. It makes players feel like they are part of something outside the game and helps them connect with the experience. The developers even agreed to sometimes have to change the storyline based on popular player demand.

This experience gets even better when Epic Games incorporates the collaborations into the storyline itself. Entire seasons devoted to Marvel/DC or Naruto and Team 7 taking on the Cube Queen are things players will only see in the Battle Royale game.

Fortnite looks more and more like a platform game by the day.

Like them or not, all of these collaborations set up Donald Mustard’s plan to create a Metaverse where you can play as Kratos driving a Ferrari with Ariana Grande & Thor.

Can’t wait to see what the future has in store!

Fortnite is becoming more and more of a platform by the day. Like them or not, all of these collaborations set up Donald Mustard’s plan to create a metaverse where you can play as Kratos driving a Ferrari with Ariana Grande and Thor. Excited to see what the future has in store!

Fortnite, being tied to everything, extends beyond the game as well. With offerings such as a Monopoly board, comics associated with Marvel and DC, and Balenciaga merchandise, fans can experience the metaverse even outside of the game.

What does the future of the Fortnite metaverse look like?

Epic Games offers collaborations through scenarios, events and skins. But it doesn’t stop there. Fortnite also sees concerts, political discussions and movie screenings take place regularly to allow players to interact with each other.

Fortnite went from game to #Metavers Organic: People lingered in Fortnite’s 3D world after they finished playing, just to hang out with friends. Epic Games picked up on this and started hosting scheduled events for Fortniters such as concerts and movie previews.

Fortnite went from game to #Metavers Organic: People lingered in Fortnite’s 3D world after they finished playing, just to hang out with friends. Epic Games picked up on this and started hosting scheduled events for Fortniters such as concerts and movie previews. 👾 https://t.co/NzcdhfWFEw

However, fans can expect a lot more from this metaverse in the future. Rumors suggest that the game will also see a film adaptation in the near future.

Read also
The article continues below

Aside from that, Epic Games and Time Sweeny have several interesting ideas in the works to ensure the metaverse is dynamic.