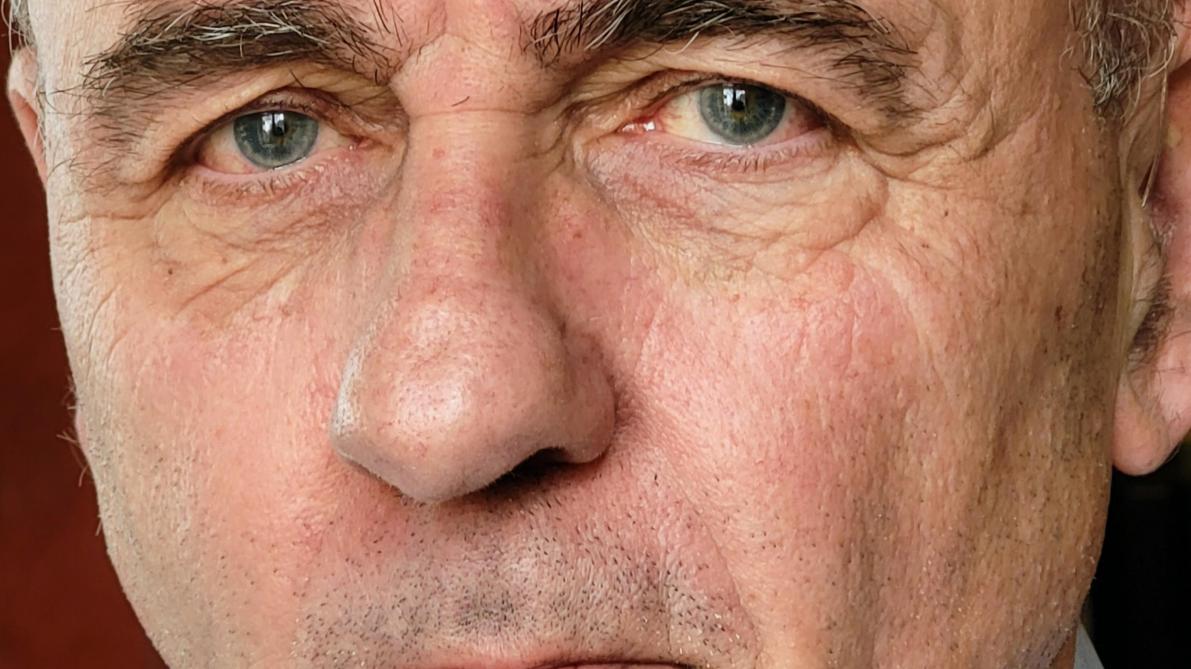 How did we come to hate becoming a business?

This is nothing new: the American press in the 19th century or the French press at the time of the Dreyfus affair relied on extremely violent passions such as hatred, shame or resentment to sell their newspapers.

From a family Algerian Jew, he arrived in Paris at the age of 2.

He graduated in political science, economics and philosophy.

After the elections from Anne Hidalgo as mayor of Paris, he was appointed deputy mayor in charge of urban planning in April 2014. He will leave the office in 2020.

What is new is that we are dealing with a system in which machines play an increasingly important role. Another big difference: today algorithms will recommend hateful or violent content, not for reasons of opinion or ideology, but for purely business reasons.

So it’s just an economic competition?

The attention economy has become a global competition and it turns out that the best way to grab people’s attention is by betting on the most violent passions, the most shocking content. That’s how hate became a business. The problem is that there is also a similarity between opinion channels (such as Fox News in the United States or C-News in France) and social networks, with the two reacting and feeding each other. As a result, part of the population is locked in a bubble, a silo in which people are no longer subject to just one type of message, which are often hate messages.

Would you say that the real is being distorted by the digital today?

In any case, I would say that the digital creates a world in which the dissemination of opinions no longer corresponds to reality. Moderate opinions are somehow eliminated by extreme views. With the disappearance of nuance in the public debate, we deviate from reality: while opinion polls show that the French tend to moderate themselves, i.e. move closer to the center right and center left, the dominant media apparatus shows an increasingly more polarized France, as if buried under extreme opinions.

What is at stake with this change of reality?

Just Democracy! To function, a democracy needs a debate based on freedom of expression and the confrontation of opposing points of view. The filter bubbles generated by social networks on the one hand and the overexposure of extreme points of view on the other make this organization of the debate almost impossible, which is a real democratic disaster: if you are not confronted with opinions other than your own, you can only radicalize yourself.

Here we are immersed in a world where the number of “followers” or “likes” is more important than accuracy, ethics or truthfulness, you write…

It is now the weight of the message that is its strength. This race for the “like” means that people no longer worry about whether what they write is true, rational or argued, but whether it will be “recorded”. Unfortunately, the media and journalists are following this movement. This is especially true for news channels, which will focus their attention on what is going on on social networks and thus provide a condensed view of reality. Look at what happened to the famous freedom convoy, which ended up bringing very few people together but crushing everything on the news channels. However, these “media spasms” detached from reality tend to return…

For a democracy to work, citizens must be informed and grounded in a shared reality. Previously, the media was general enough to allow differing opinions to coexist, and the need to reach as many people as possible reinforced this position. Today, the method of media financing, which is based on personalized recommendations, has completely changed media reality. The five pieces of information you will receive when you open your phone, based on your shopping habits and measurements, will most likely not be the same as the five pieces of information I will receive. Reality has become fragmented.

Why don’t we regulate the internet and social networks?

Whenever a new way of informing appeared, such as in books, the written press, radio and then television, powerful regulatory mechanisms were quickly created. Why didn’t we do it digitally? The transnational aspect has undoubtedly made things more difficult, but political leaders have mainly oscillated between two equally damaging stances: laissez-faire on the one hand, and the belief that platforms can be regulated like media on the other. But if every message has now become a media, how are you going to regulate 1,000 billion media? The topic is no longer content control, but compliance with some rules.

You advocate several urgent measures to remedy this situation. Which?

Firstly, it must be ensured that the plurality of opinions is respected by ensuring that the most diverse points of view are represented in the public debate, which is no longer the case today on certain news channels in France. If we consider that it is contradictory part of the democratic principle, then the platforms have to prove that they respect this principle. For example, when an internet user makes a request, the search engine or platform may be required to present conflicting views. There’s no need to open the hood of the algorithm to check that typing “vaccine” for example doesn’t just bring up antivax propaganda…

“The digital illiteracy of the ruling classes is terrible”, especially in France, you emphasize. How to explain it?

We looked at digital as a tool when it’s a cognitive technology. And the French elites still have not understood the extent to which this technology had powerful effects both on the exercise of power and on the relations between rulers and rulers. Les politiques, eux, ont voulu se passer des journalistes en gérant eux-mêmes leur communication, sans réaliser que l’algorithme était d’une indifférence radicale à la personnalité, aux idées, et que son fonctionnement pouvait du import what. Finally, social networks have long been presented as the tools of democracy. Today we realize that they can also be the instruments of dictatorship.