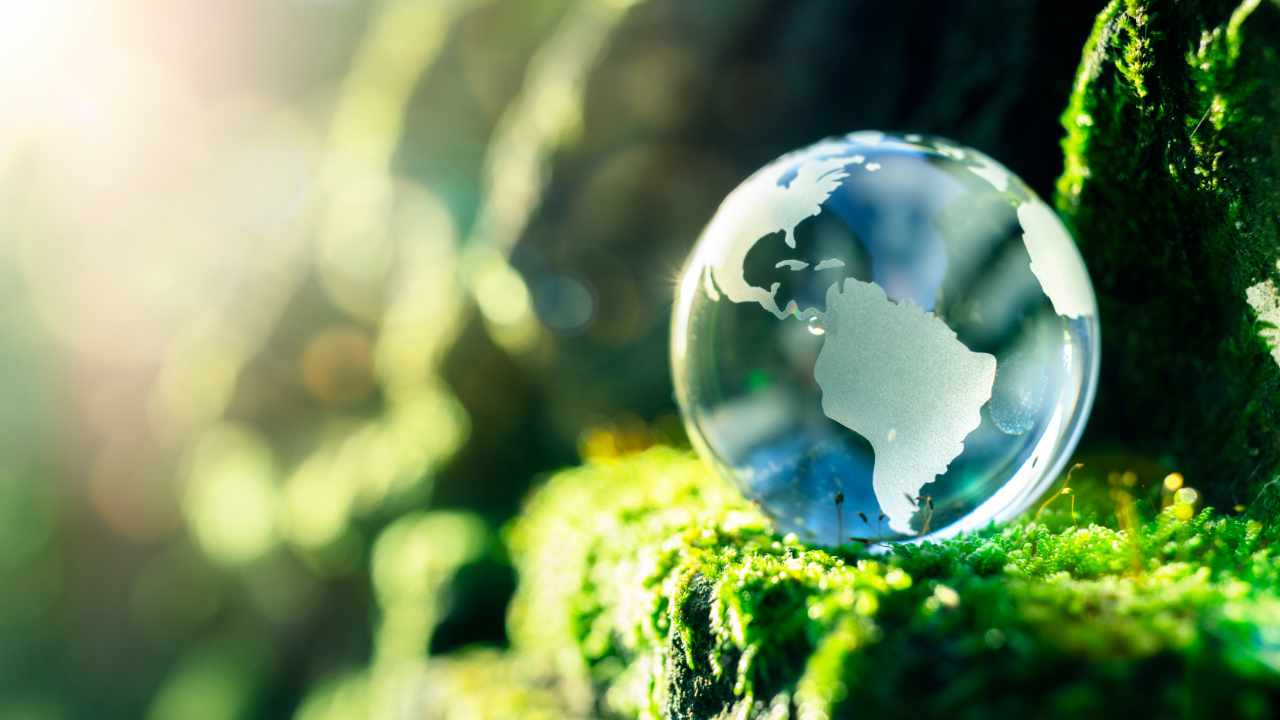 Twenty-three US lawmakers have called on the US Environmental Protection Agency (EPA) to step up monitoring of cryptocurrency’s environmental impacts. “We are asking the EPA to evaluate ‘Proof of Work’ mining facilities for compliance with environmental laws,” they said.

The California congressman is the chairman of the US House Natural Resources Subcommittee on Water, Oceans, and Wildlife. He is also a member of the House Select Committee on the Climate Crisis.

The letter calls for “greater scrutiny of the environmental impacts of cryptocurrency,” Rep. Huffman on Thursday. In their letter, the lawmakers described:

We are deeply concerned about reports that cryptocurrency facilities across the country are polluting communities and contributing excessively to greenhouse gas emissions.

Lawmakers claimed, among other things, that Proof-of-Work (PoW) mining contributes to “significant greenhouse gas emissions” and “leads to major problems with e-waste due to the highly specialized and short-lived nature of the network required to run the network.” They stressed: “Industry should be held accountable for this waste and discouraged from creating it.”

Members of Congress also pointed out that “less energy-intensive cryptocurrency mining technologies, such as proof of stake (PoS), are available.”

Noting that communities around cryptocurrency mining facilities have “reported significant noise pollution,” lawmakers emphasized that “it is extremely important that the EPA uses these authorities to appropriately protect communities in the United States that are disrupted by these cryptocurrency facilities.” They concluded:

We call on the EPA to assess Proof-of-Work mining facilities for compliance with environmental laws, such as the Clean Air Act and Clean Water Act, and to work with communities in reviewing permits.

“In addition, we are calling on the EPA to investigate and address any damage these existing PoW facilities are causing to communities,” the lawmaker added.

Many claims about bitcoin’s environmental impact have been debunked. For example, Ark Invest has repeatedly explained that bitcoin mining is positive for the environment and that concerns about the cryptocurrency’s energy consumption are misplaced. In addition, Galaxy Digital released a report in May last year showing that the banking system consumes significantly more energy than bitcoin.

In January, Coinshares released a report showing that Bitcoin mining infrastructure now accounts for 0.08% of global carbon dioxide production. The company further noted that “energy consumption is a controversial and highly misunderstood feature of the Bitcoin monetary system.”

Earlier this month, famed investor Kevin O’Leary said that “bitcoin mining will save the world”.

Keywords in this story

What do you think of US lawmakers looking to better control the environmental impacts of cryptocurrency? Let us know in the comments below.

Kevin, an economics student from Austria, discovered Bitcoin in 2011 and has been an evangelist ever since. His interests include Bitcoin security, open source systems, network effects, and the intersection between economics and cryptography.

Warning: This article is for informational purposes only. This is not a direct offer or solicitation of an offer to buy or sell, or a recommendation or endorsement of any product, service or company. Bitcoin.com does not provide investment, tax, legal or accounting advice. Neither the company nor the author is responsible, directly or indirectly, for any damage or loss caused or alleged to be caused by or in connection with the use of or reliance on the content, goods or services mentioned in this article.